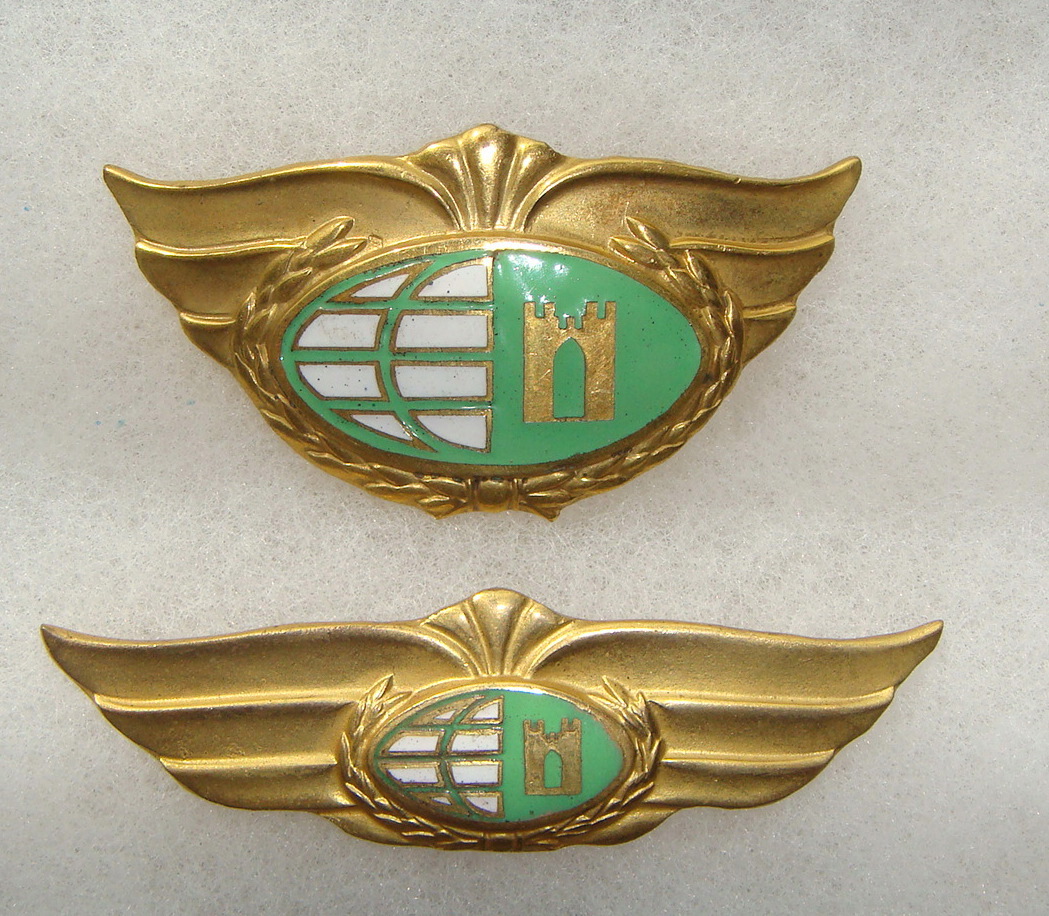 A Virtual Return to Europe

Over the years, my career has been dealing with international travel or shipping. I began on the border with Canada processing passengers and cargo entering the United States from Canada. Overtime assignments at Niagara Falls International Airport (KIAG) widened my horizons dealing with flights arriving from Europe and the Caribbean. I wish I had started my collection back in those days.

Until our twenty-fifth anniversary, my wife and I had limited our vacation travels to the United States, primarily in the northeast, visiting friends and relatives (VFR?). The big “escape” was when, on our honeymoon (and my reporting to my first duty station) we made a trip from Buffalo, NY to Vero Beach, FL to introduce my new bride to my grandmother. On the way to reporting to Fort Gordon, GA, I dropped Karen off at Jacksonville, FL (KJAX) so she could return to Buffalo and finish her last semester at Buffalo State College.

Fast forward twenty-five years and we began our water borne vacations. I had arranged a week in Bermuda shortly after Karen’s mother had passed away, flying both ways, but she indicated that a flying anniversary was not to be sufficient. Her sights were set on a cruise. To be honest, up to that point, my familiarity with ships had been limited to engine rooms, chain lockers and cargo holds. I was not thrilled with the idea of spending a week on board of a seagoing vessel.

Long story short, Karen prevailed and we became avid cruisers. We have fifteen deep-water cruises (one around the world) under our belts, and had just

discovered River Cruises. Last year we travelled from Vienna to Nuremberg on a river cruise and had a wonderful time.

Before the pandemic shut down the world, we had scheduled a cruise from Amsterdam to Vienna followed by a three-day stay in Prague. Naturally, we cancelled, but we still have a deposit on file for whenever the world gets back to “normal”, whatever that may be.

With that in mind, I am featuring insignia from European carriers including those of The Netherlands, Austria and the Czech Republic.

I hope you enjoy them.. 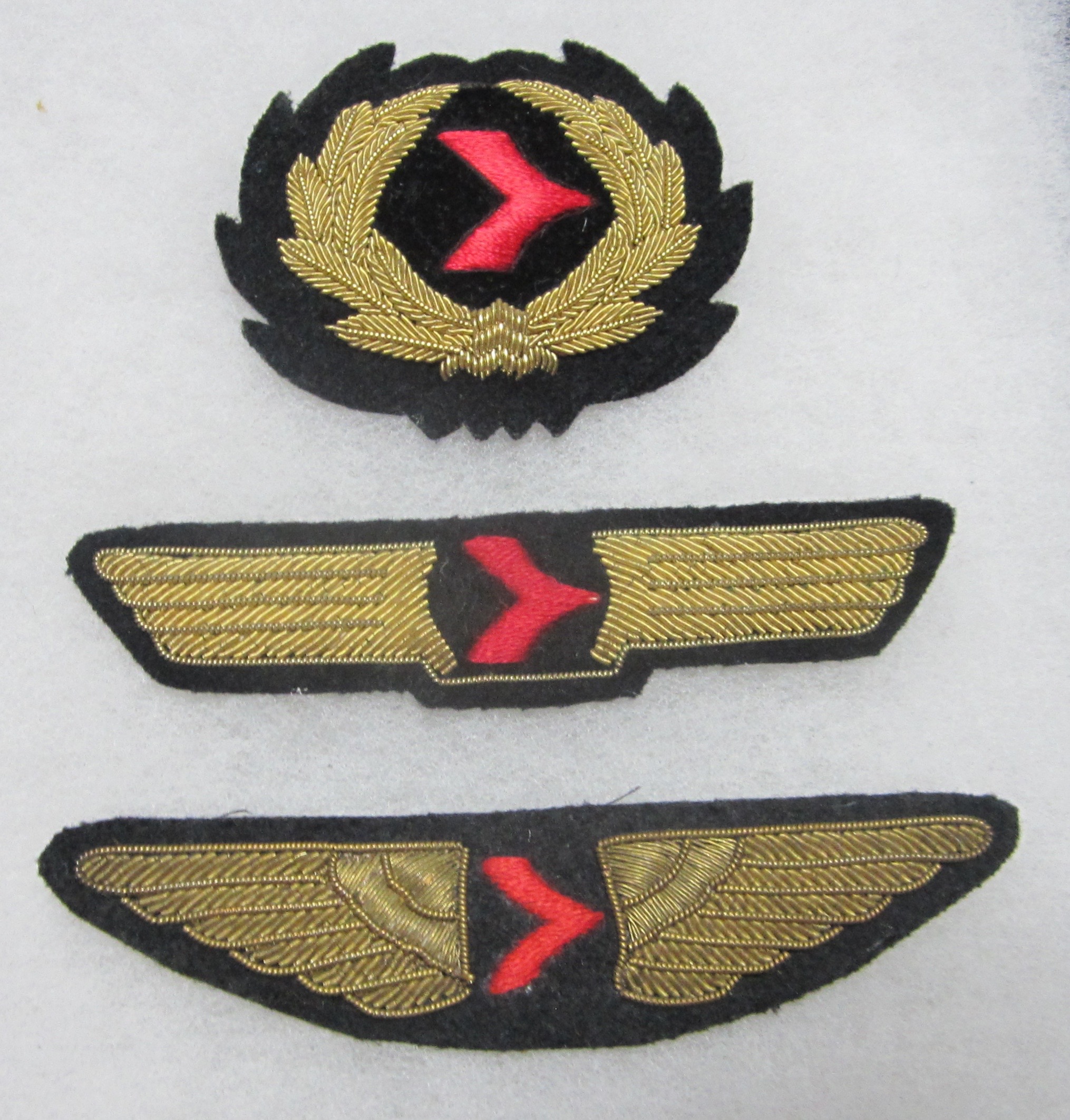 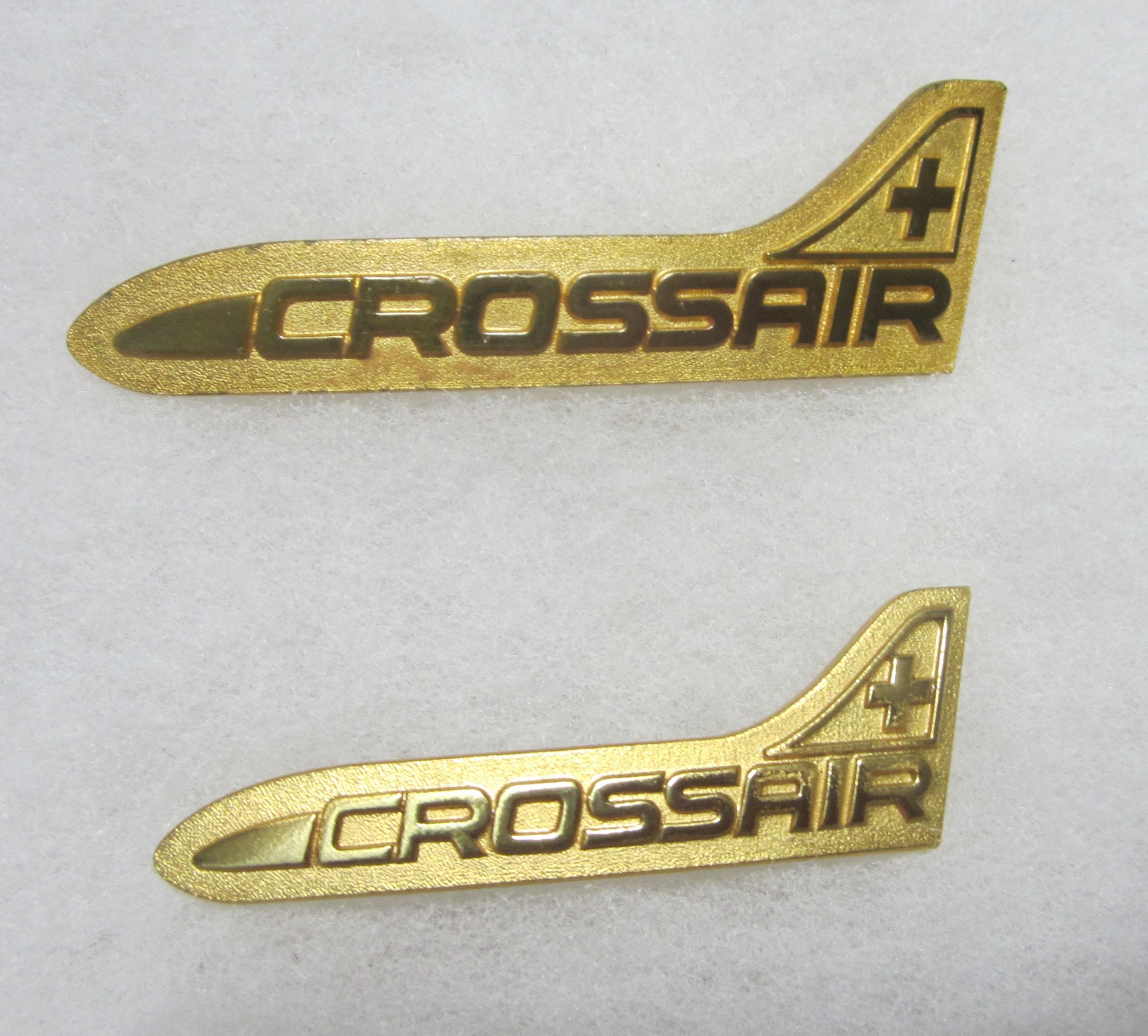 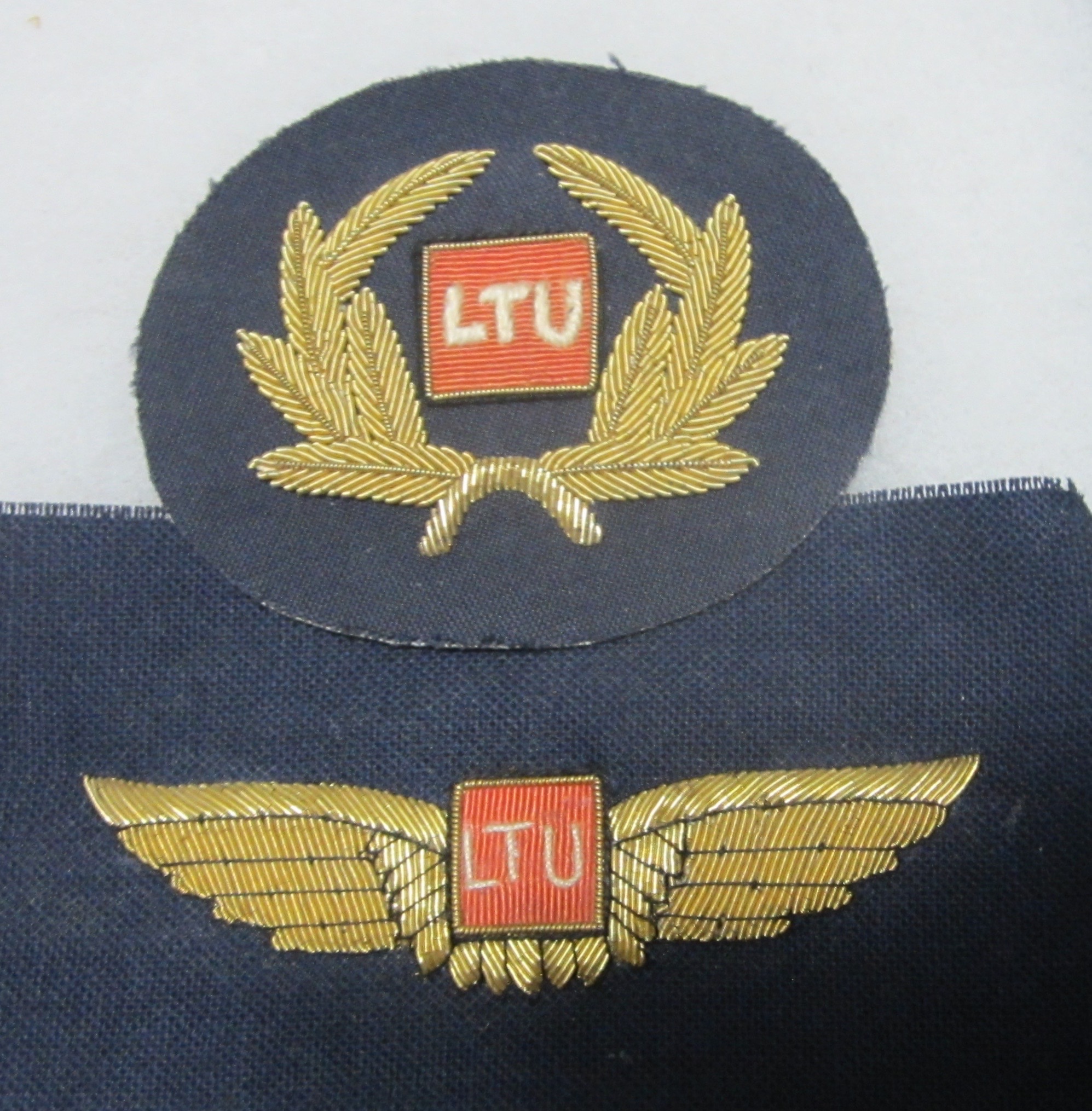 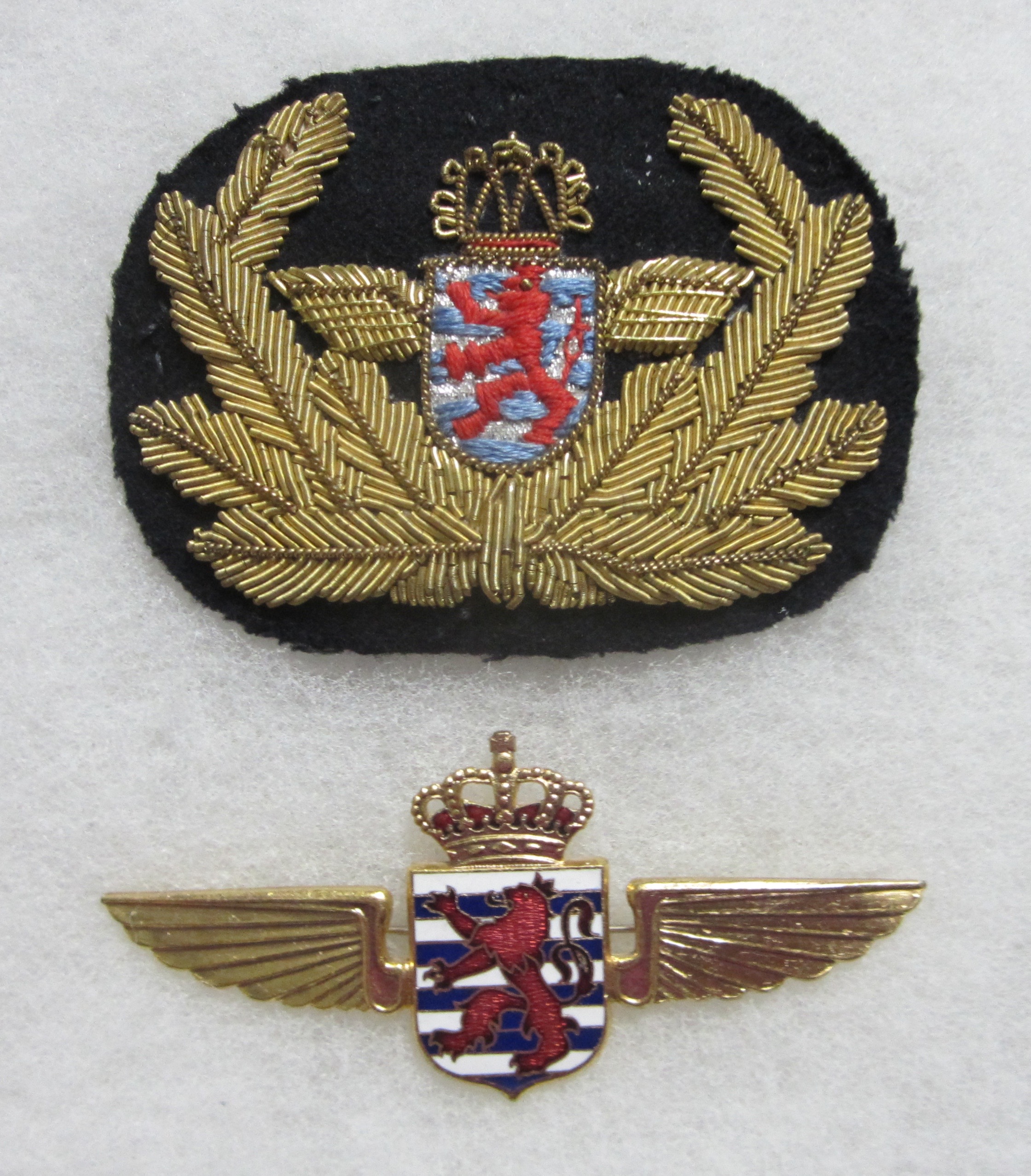 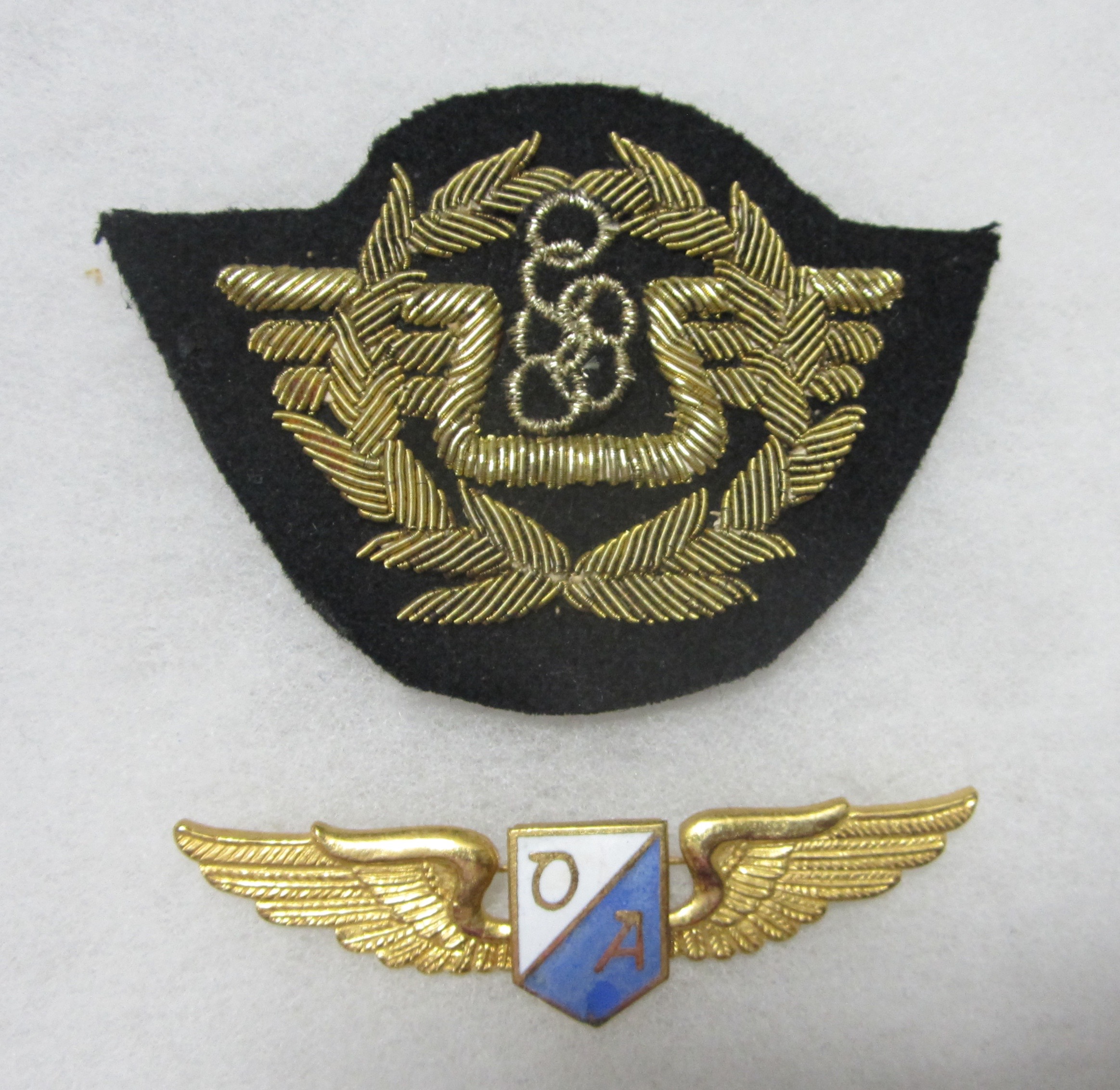 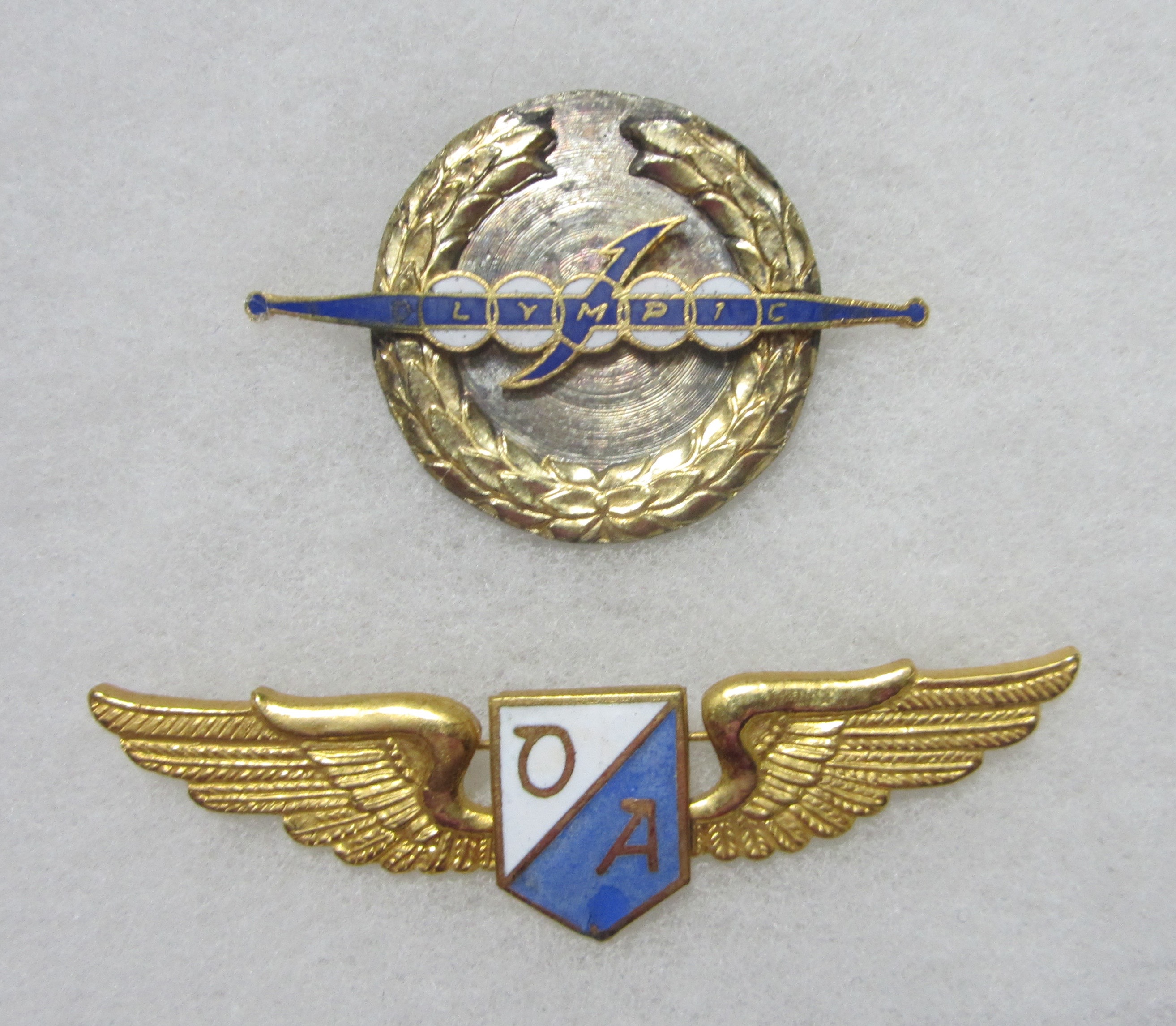 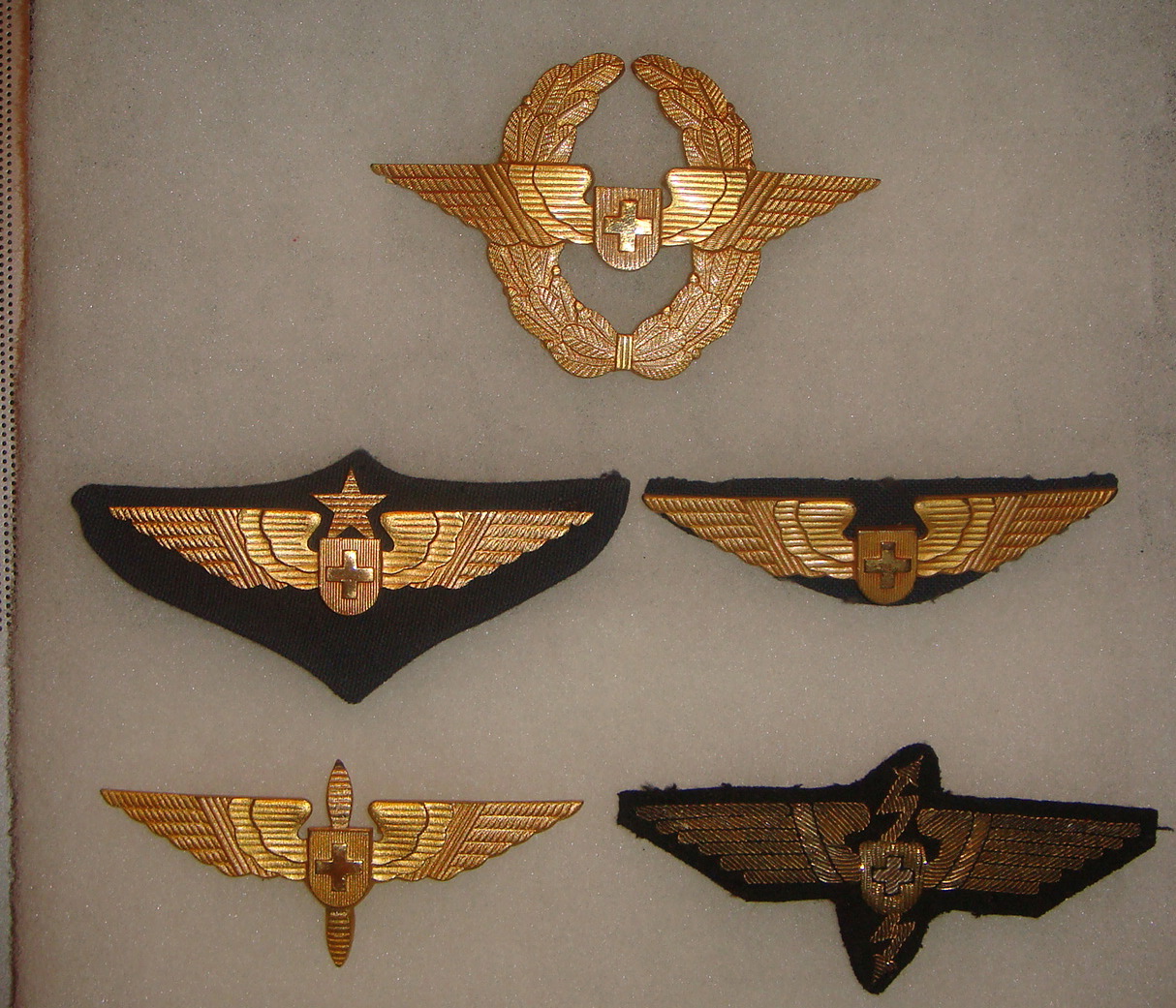