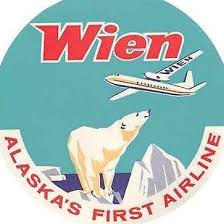 Wien Air Alaska was known as the first airline in Alaska and one of the first airlines in the United States.  Wien was formed in 1924.  Northern Air Transport of Nome merged with Wien in 1936.  In 1968 Wien merged with Northern Consolidated Airlines (NCA) and became known as Wien Consolidated Airlines until 1973 when the company name was changed to Wien Air Alaska.

The company pioneered jet service to gravel runways, and helped develop the Boeing 737-200 Combi aircraft configuration which allowed mixed freight and passenger loads on the main deck of the aircraft. By the spring of 1984, the Wien route network extended from Point Barrow in northern Alaska to dozens of Alaskan communities as well as to cities in the lower 48 states in the western U.S. including, Albuquerque and Phoenix.   Wien ceased operations on November 23, 1984. 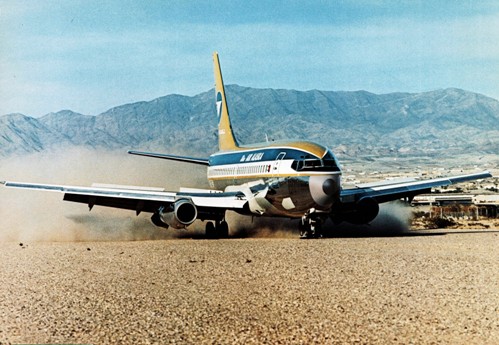 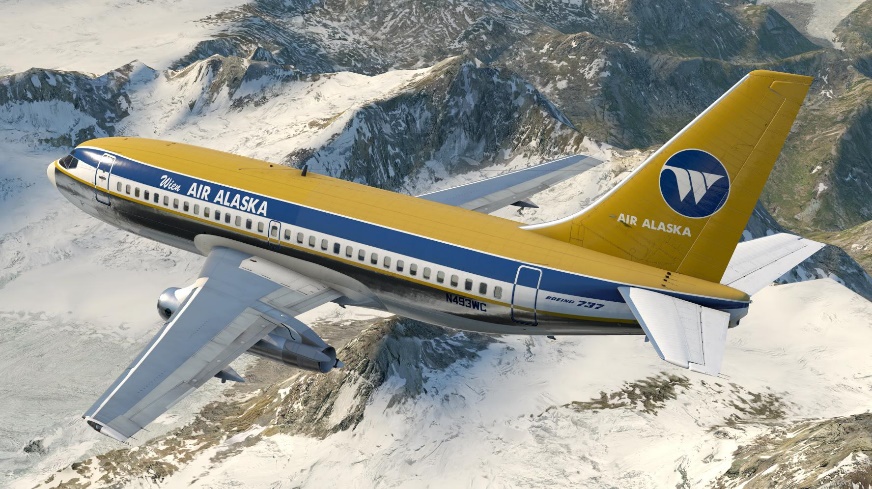 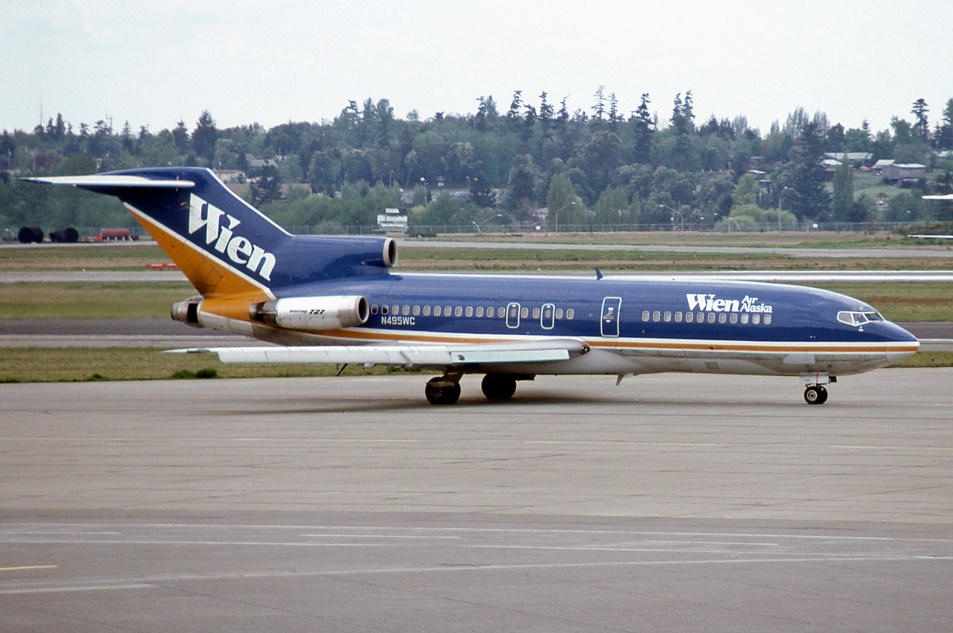 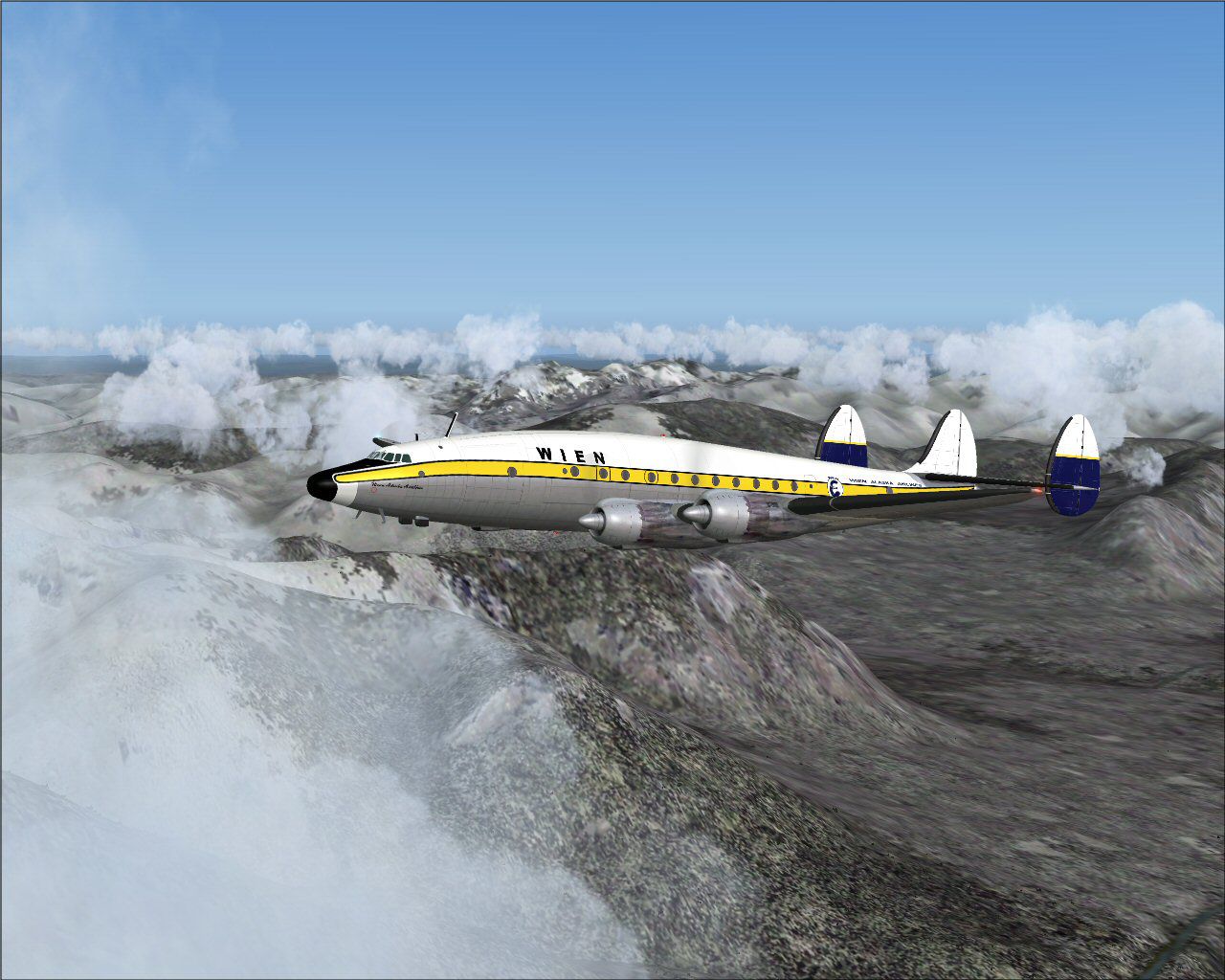 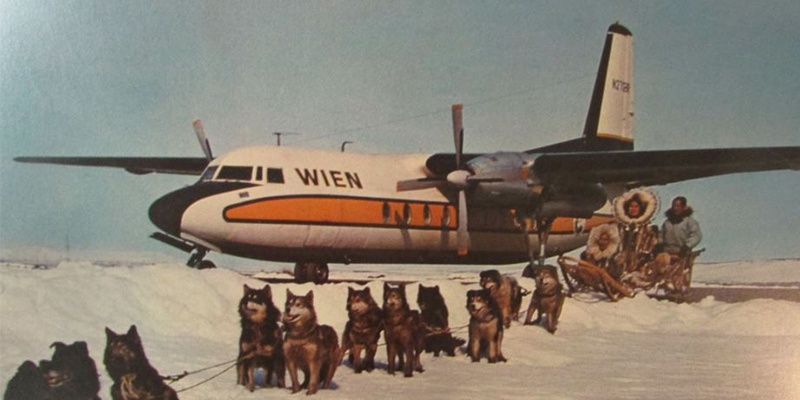 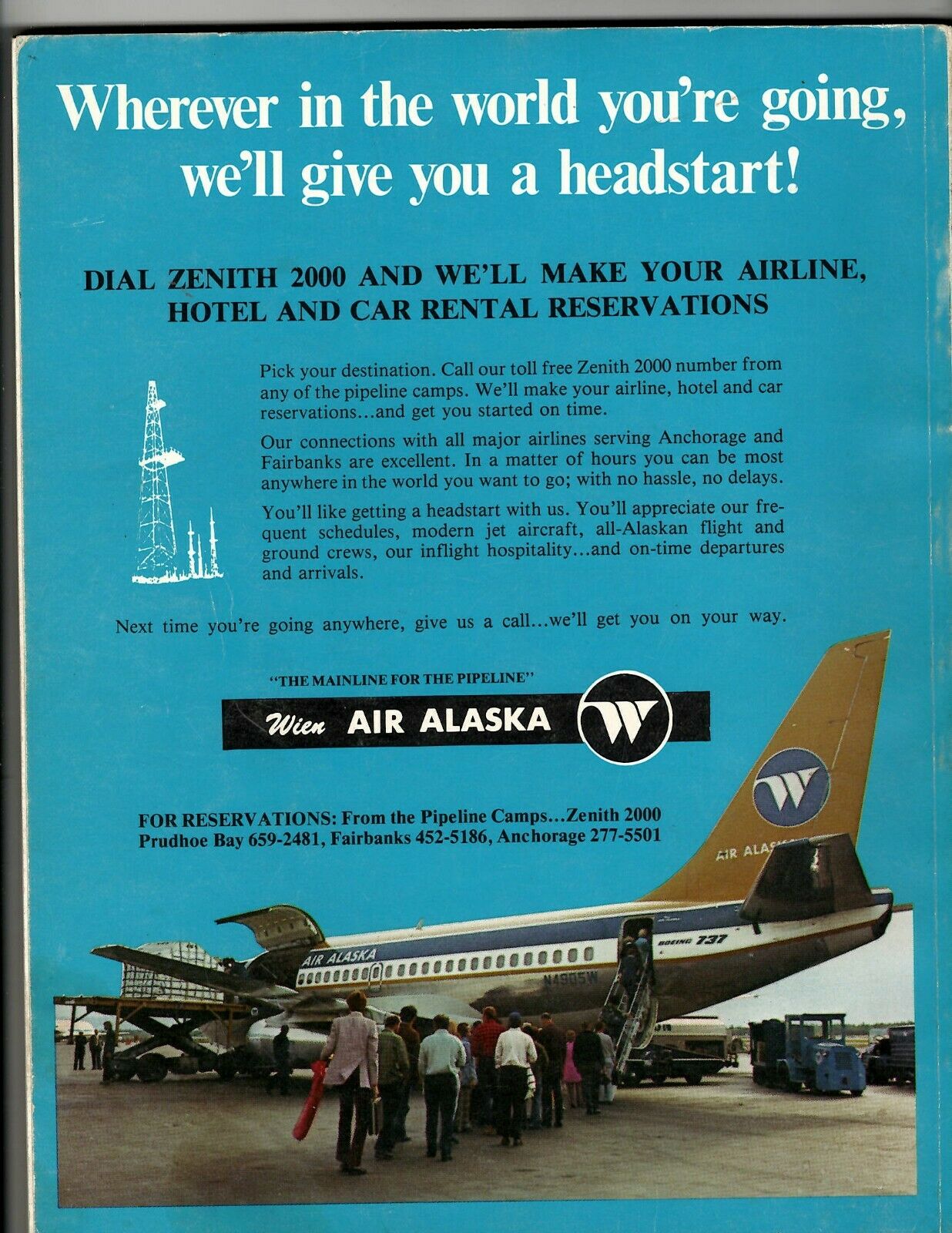