I think I goofed with my last submission. It seems that I referenced several carriers, which I had featured in an earlier article. To avoid another such error, I have moved to an entirely different area of our planet.  So, moving north and east, across an ocean, I will display a first article featuring the airlines of Europe.

I hope you enjoy them. Some were early carriers, some were small and short-lived and others have a long and storied history. 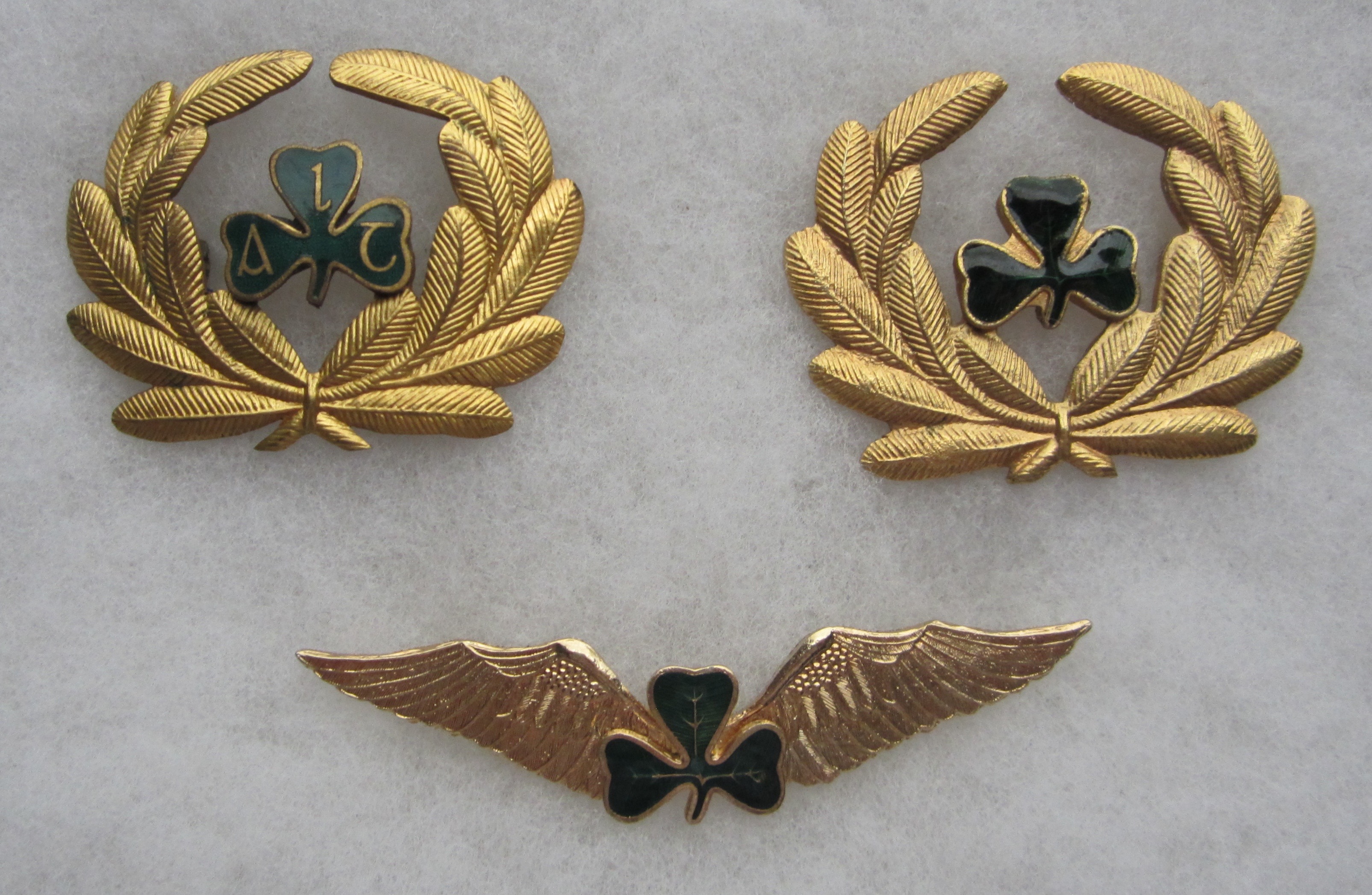 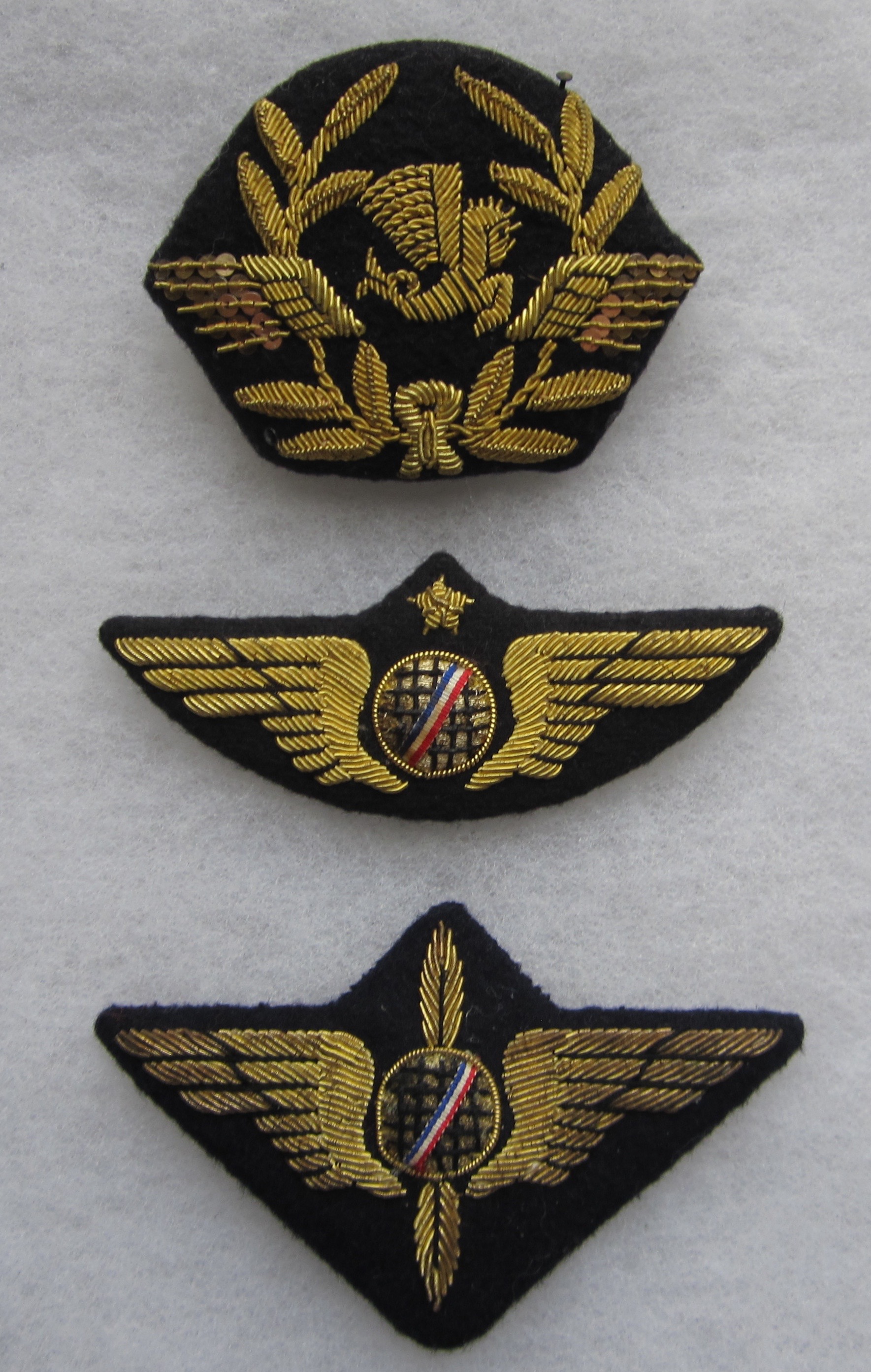