A Few More European Carriers to Close Out the Year

Now that the holiday season is fast approaching, I decided to put together a few more images of carriers from Europe to share with the members of the society.  I spent a few hours over several days going through my records to determine which airlines I have included in past postings. My objective is to prevent duplicating images in the Log which I have done in the past. If anybody thinks I have missed or ignored a particular air carrier which they would like to have seen in he Log, let me know and I will upload it to the log, providing hat I have it to share.

Next year I plan to feature the British Isles, Scandinavia and, if I am quick enough with my writing and imaging, Mexico. 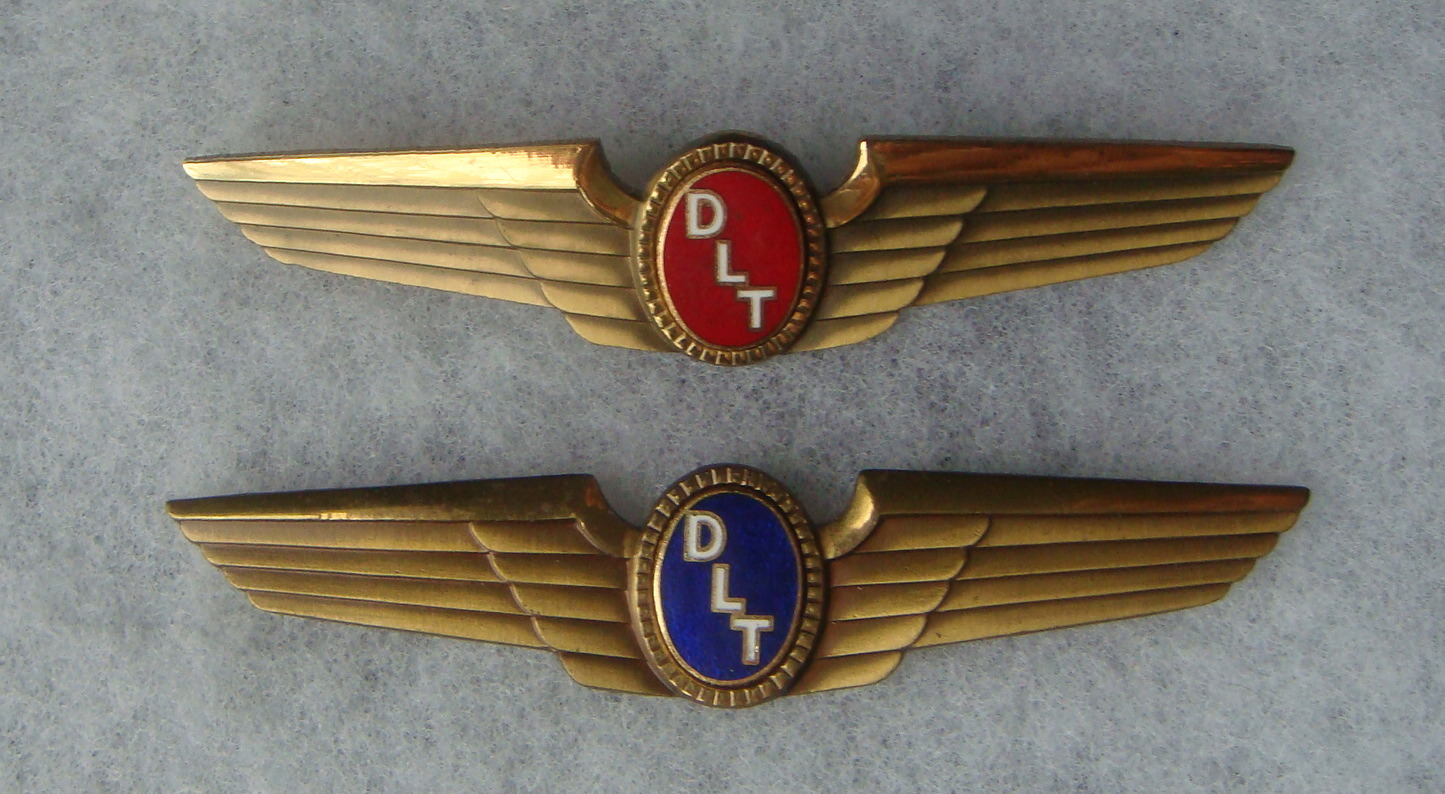 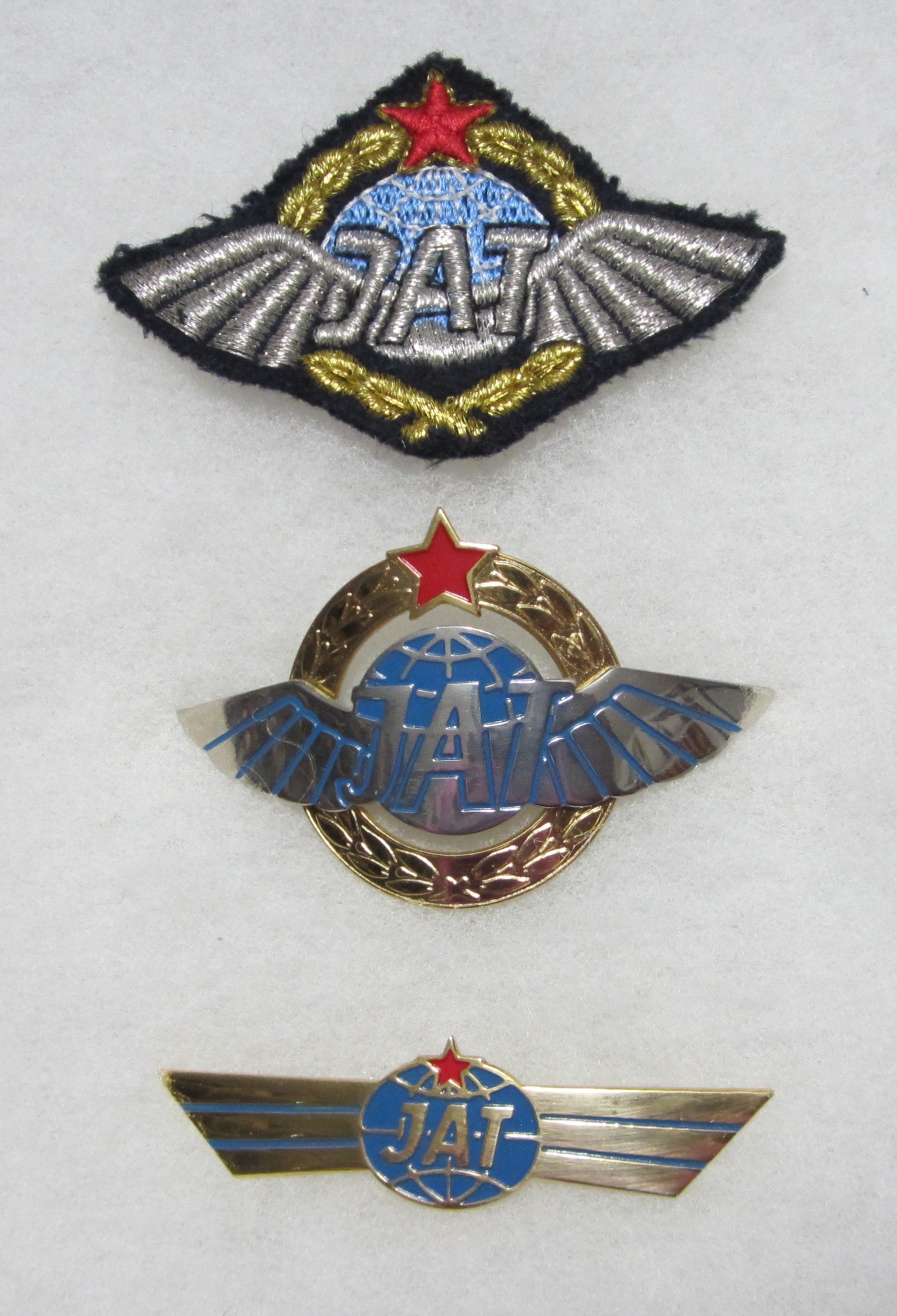 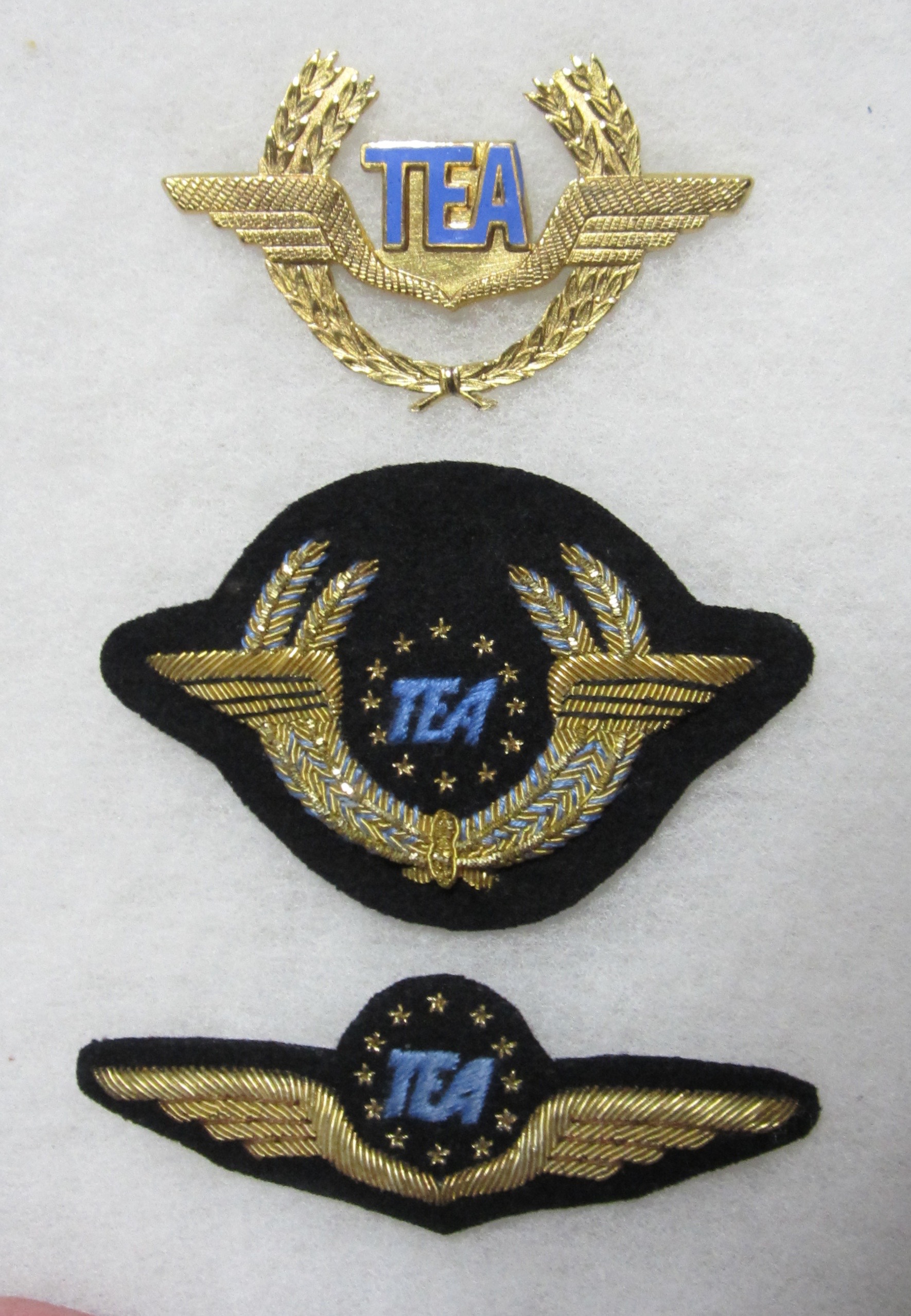