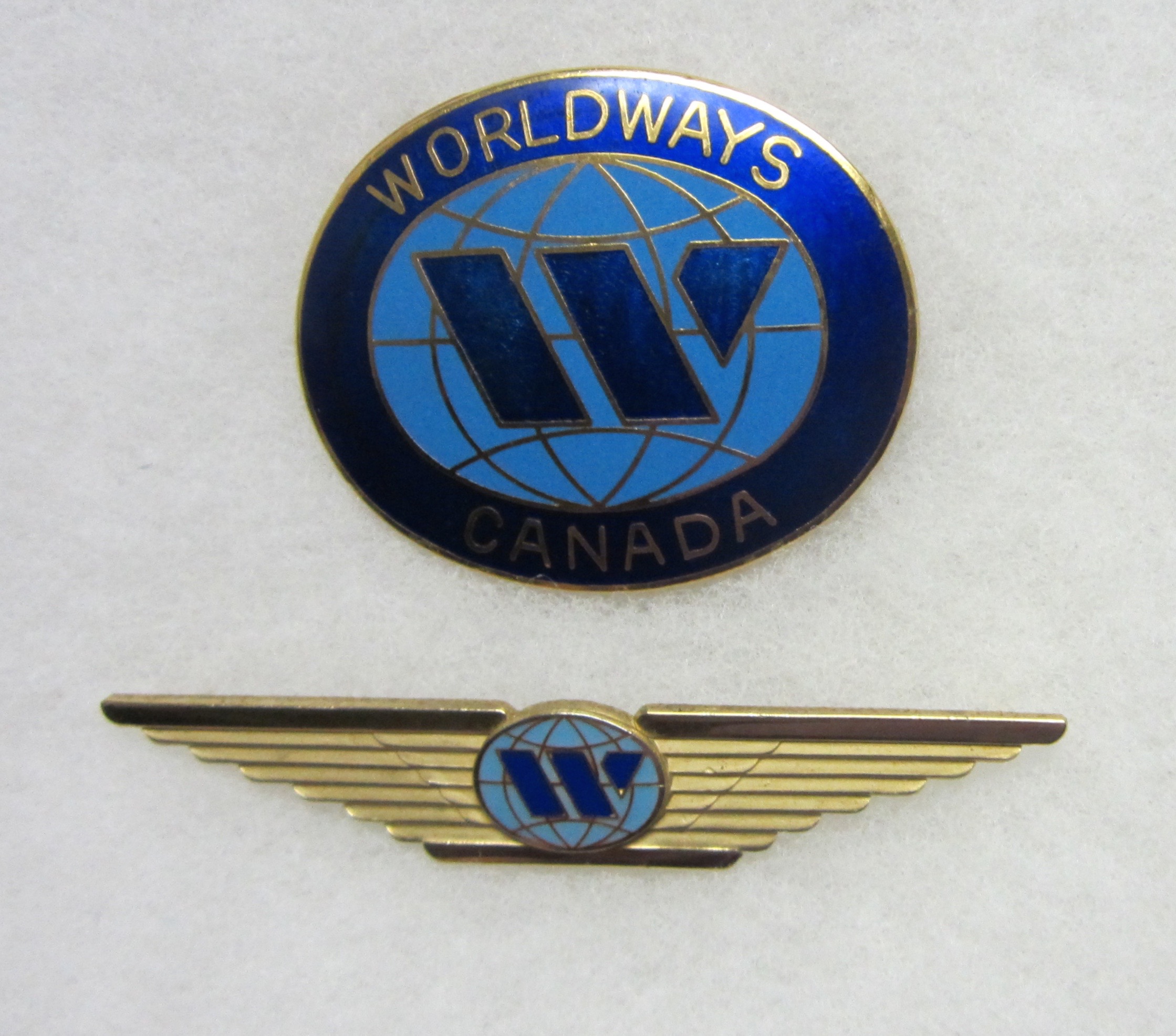 With all this free time on my hands while under house arrest, I found a few more Canadian airlines which I have not shown in the past. Several were short lived or so small that little information is published about them. Here are the images of their insignia and the information I have collected.

Engaged in spruce bud worm spraying in Quebec using Lockheed Constellations and DC-4 and 6 tankers. It began charter and scheduled passenger service and later changed its name to Royal Airlines.

Regionair  –  Had been known as Northern Wings. Acquired by Quebecair in 1965