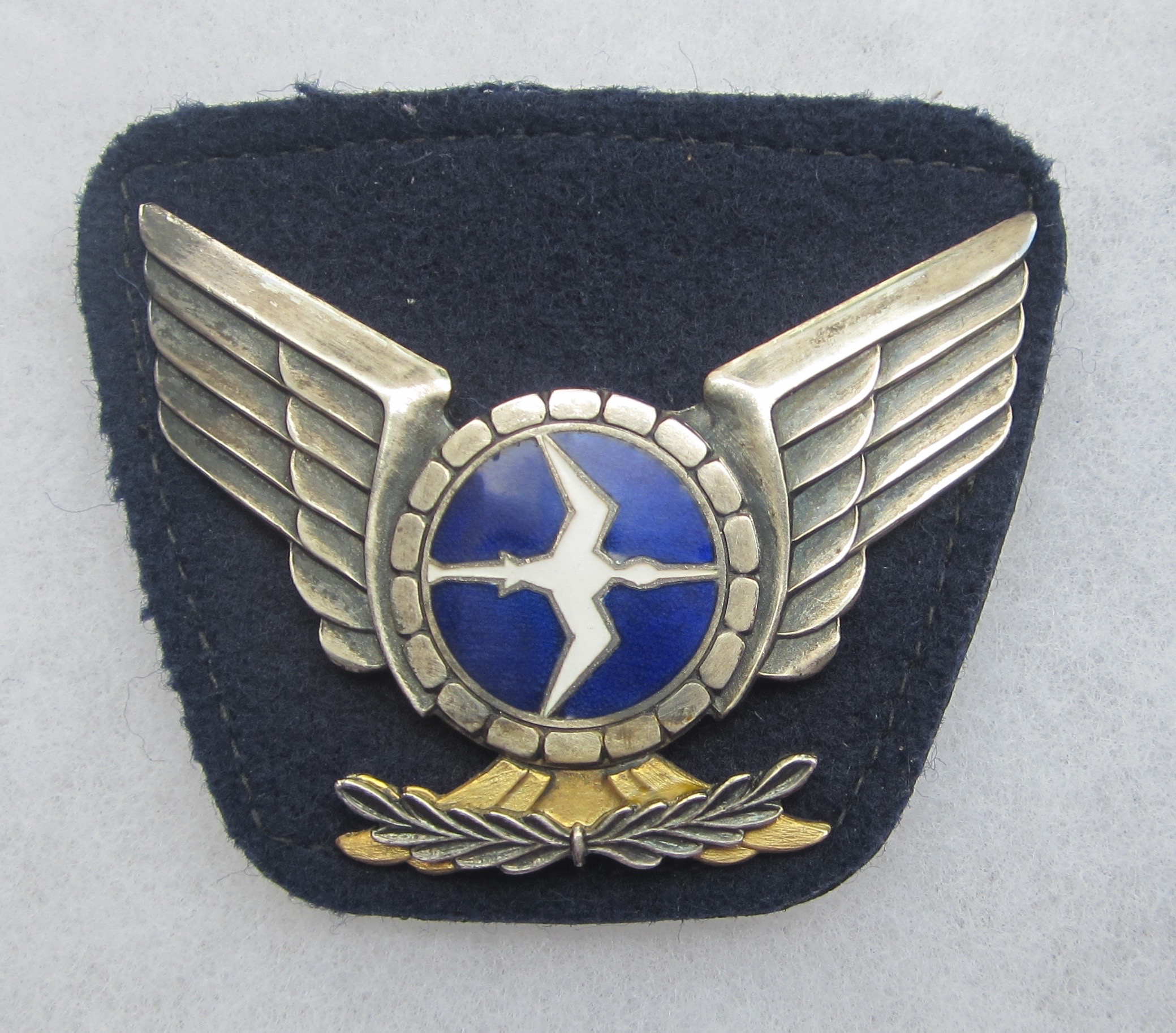 While we’re in the neighborhood

The last article I submitted dealt with the air carriers of Australia through the years. Rather than spin the globe severely, let’s just go , as the locals in Bermuda would say, “Down ‘de road a bit.” Or, in this case, a bit north in the Pacific Ocean. Our destination – New Guinea and Papua New Guinea. Because of the distances involved and the difficult topography, air travel was, and remains, a necessity. Back in the late 1970s I was going through an in-flight magazine of one of these companies. I’m not sure which one it was, but a disconcerting fact was that one of the articles dealt with the discovery f a World War II crash site and the recovery of the remains of the crew. A difficult way to reduce the unease of the passengers.