Written on October 4, 2021 - Posted in Captain's Log, Historical, Other Collectibles

The flag pins were a private issue and were allowed by the Airline’s corporate office to adorn the Pan Am uniform. No clear policy existed about the usage of the pins; the popularity of it was purely driven by the flight personnel. Research shows that the use was multi-purpose.

The pins are a simple but elegant form: two flags crossed at the pole with the Pan Am stylized globe underneath. The flag on the left is always the flag of the USA, while the flag on the right varies with the country of origin. The example below is the flag pin of El Salvador.

From ex-Pan Am employees we learned that the pins started to show up in the mid to late 1980s. However, the existence of the Cuba pin indicates that the earliest use must be before 1963 when the Cuba travel restrictions were put in place. These were not lifted until the year after Pan Am’s bankruptcy in 1991.

There are a few pins that do not adhere to the general format described above. These include the Joint Venture pins, the EU pin, and the Pan Am logo pin.

The Joint Venture (JV) pins were issued to show the commitment of Pan Am to partnerships with Russia and Hungary with respectively Aeroflot and Malev airlines. The Russia/Aeroflot partnership was signed in 1988 and operated flights between New York Kennedy Airport and Moscow International Airport. The flights used the Pan Am 747’s and the cockpit and cabin crews were Pan Am, while three of the flight attendants were Aeroflot. They would also act as interpreters. The Malev partnership was signed in 1989 and committed to non-stop flights between New York and Budapest. Both joint ventures lasted until Pan Am’s demise in 1991.

The Pan Am logo pin is distinguished from the others by the fact it does not sport the blue ball/globe.

The Berlin pin is a special issue to show that Pan Am was one of only three airlines to fly into West Berlin, Germany after Berlin was isolated at the end of World War II. Commercial flights into Berlin were limited during the Cold War. The only three airlines flying into Tegelhoff were British Airways, Air France, and Pan Am.

Instead of a static flag, the flag is designed actively flying in the wind. The pin is thicker, the wells are deeper, and the cloisonné has been deposited thicker. In my years of collecting I have only found one pin in this style: Indonesia.

Finally, there are country pins that exist in multiple variant issues due to a change of the national flag while the pins were in use at Pan Am. These pins are

How to Use This Guide

To find whether a pin was issued for the country/region of interest, use this alphabetical index.  For easy identification we have divided the pins into three main groups:

Within each group, the pins are listed in alphabetical order by their country/state/commonwealth’s name. Each pin’s image is accompanied by the country represented by the flag and a one-line note elaborating on the image when needed. The author is still looking for Honduras and Portugal and any other pin not shown in this collector’s guide.

In the USA these pins present the state of origin or destination. According to some sources, pins existed for all 50 states; however, I have found no evidence of this. Below are the currently known state pins.

As of March 2018 – a total of 77 pins have been identified. If you have additional information about the pin usage, personal experience with them, or want to trade, please contact me at terschellin49@gmail.com or leave a comment below. Happy collecting!

This article and all images originally appeared on www.halpostcards.com (copyright 2017-2021) and are used here with the author’s permission.

Written on November 4, 2020 - Posted in Captain's Log, Other Collectibles

There was a day when you needed a paper ticket to get on an airplane.  You checked in at a ticket counter (or sometimes a gate) and if assigned seating was available, you were assigned a seat.

You were given a gate pass folder (or envelope) telling you the gate assigned to the flight and the flight details.  Some airlines then took your flight coupon and your next step was boarding the aircraft. Some airlines put the flight coupon in the boarding envelope and collected it as you exited the gate to go the airplane, or sometimes the stewardess (too early to call them flight attendants) collected it as you entered the aircraft. Early tickets were handwritten. Later came computer tab cards with a magnetic stripe on back along with multi page dot matrix computer printout, often with a distinctive print of bright red carbon paper marking the impression.

Airlines used this paper opportunity to market their own services (like fly now pay later) and promoted new aircraft. Many  included a graphic of their route map and lines to show what city pairs they were authorized to fly (recall the days when the Civil Aeronautics Board dictated routes).

Most probably through a joint marketing program gate passes often also promoted a car rental company (or in the case of the Northeast gate pass included, the petroleum company that provides them fuel or for American the official timepiece ). Boarding passes from the 60’s and 70’s were universal in their reminder to reconfirm you reservations if you have break in your travel.

As time and technology progressed, the ticket became a record in the airline computer.  The boarding pass became a card (the standard size of an IBM computer punch card). Then as check in became more self-service, the boarding pass was generated at self-check in kiosks at check in using a thermal printer.

My collection is exceedingly small and in no way comprehensive. Besides creating this record of history for your to enjoy, I use this as an opportunity to ask all of those reading who have old boarding passes and other interesting airline memorabilia, to write an article and submit it to share those images on the Captain’s Log.

As a pictorial I am grouping them by airline.  Except for the Northwest Orient shown here, all were my flights (NW was a visit by my grandmother). I did find an occasional treasure with them, which I have also included.

American
This was more an envelope than a folder. The image is of the front and the back of that envelope

As a personal note – these thermal boarding passes were my son’s favorite bookmark for all his books.

Note the graphic design is different on the computer generated passes, and no longer were the details hand written on the boarding envelope, just a boarding pass stapled. 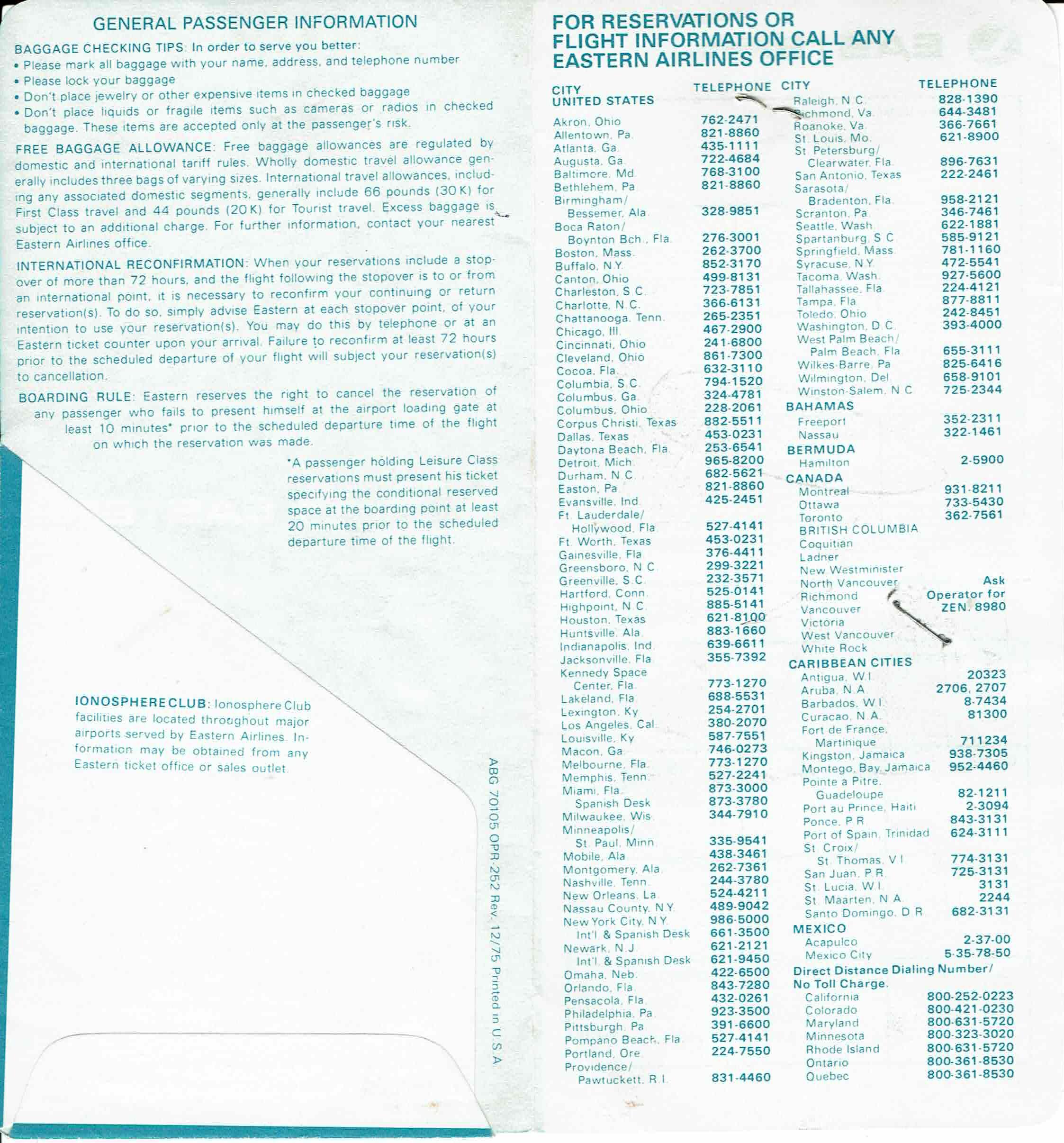 And in the days where travel agents were a big facilitator in ticketing, some airlines provided special travel agent boarding passes for the agent to provide to their customers. 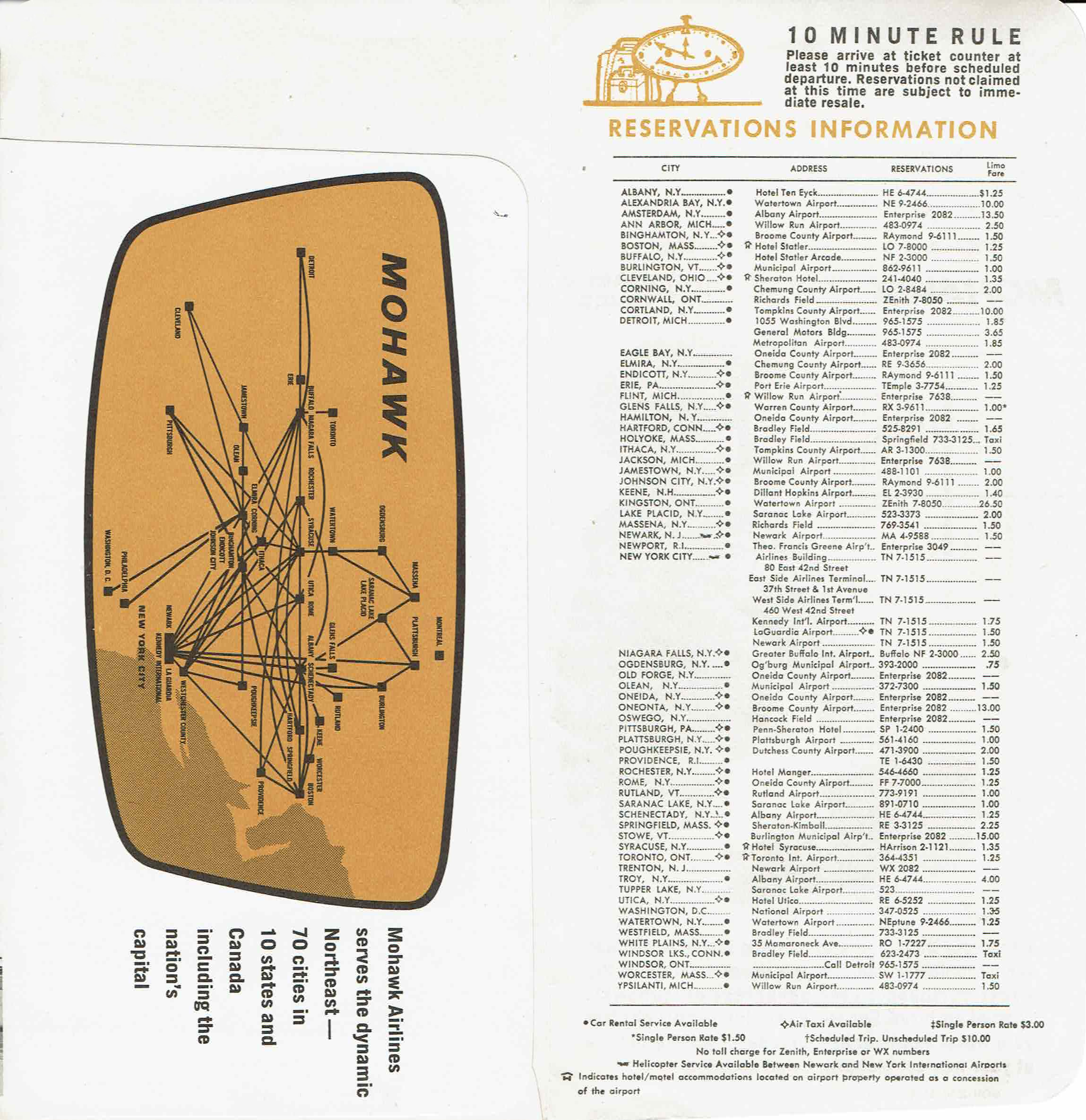 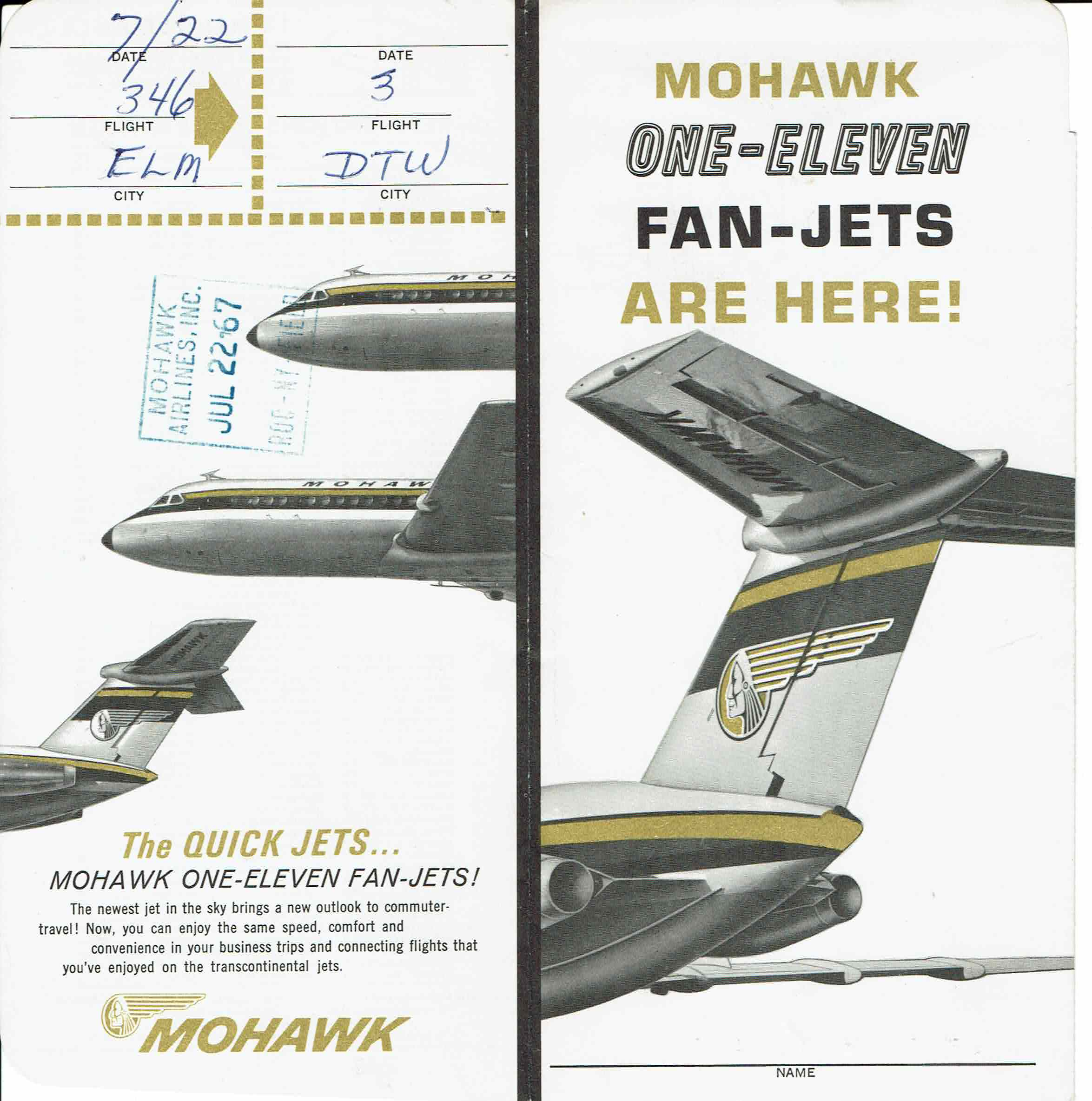 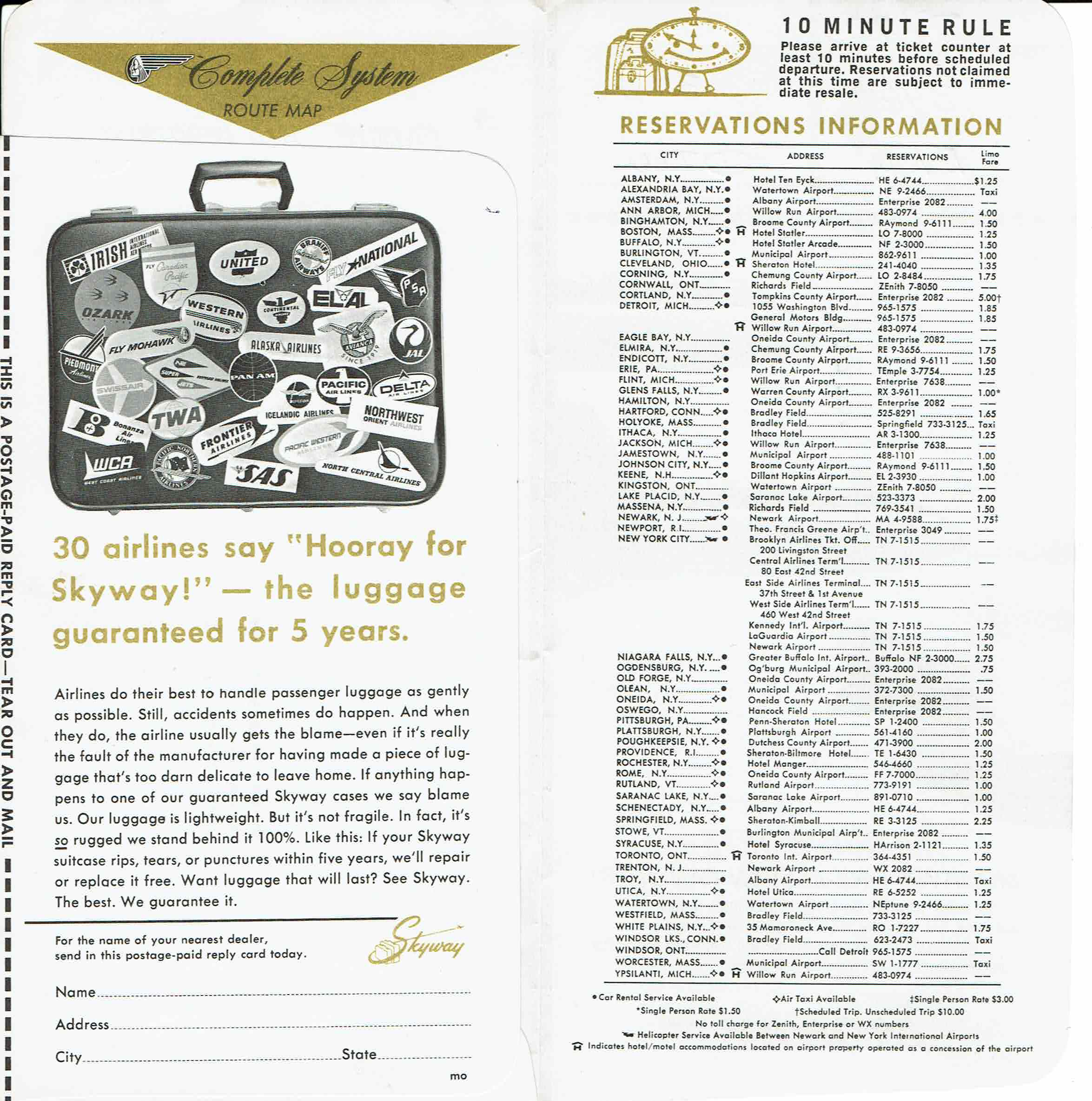 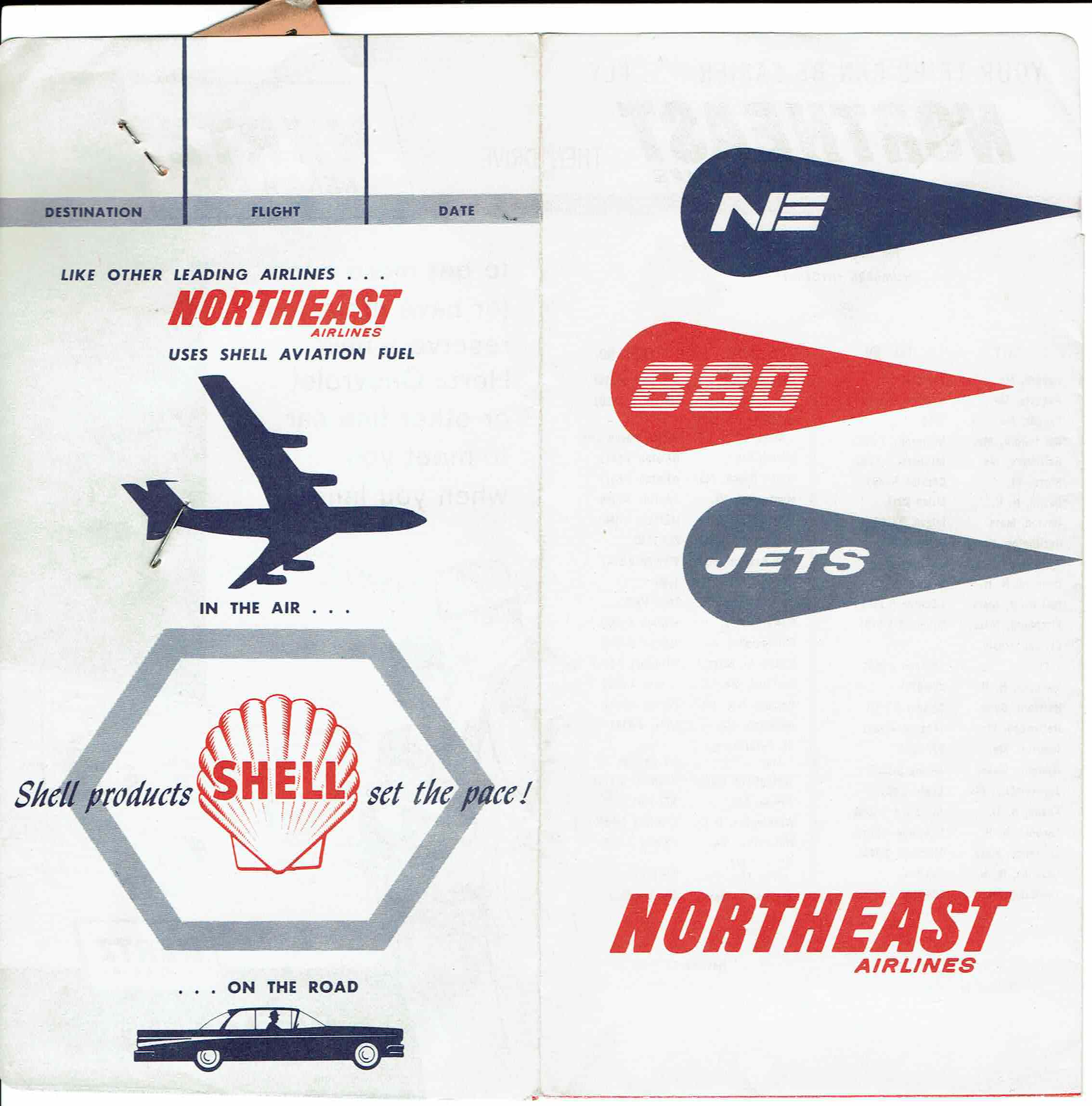 And if you asked nicely at the gate, often the agent would give you an airline sticker that you would put on our suitcase to show your travel experience! 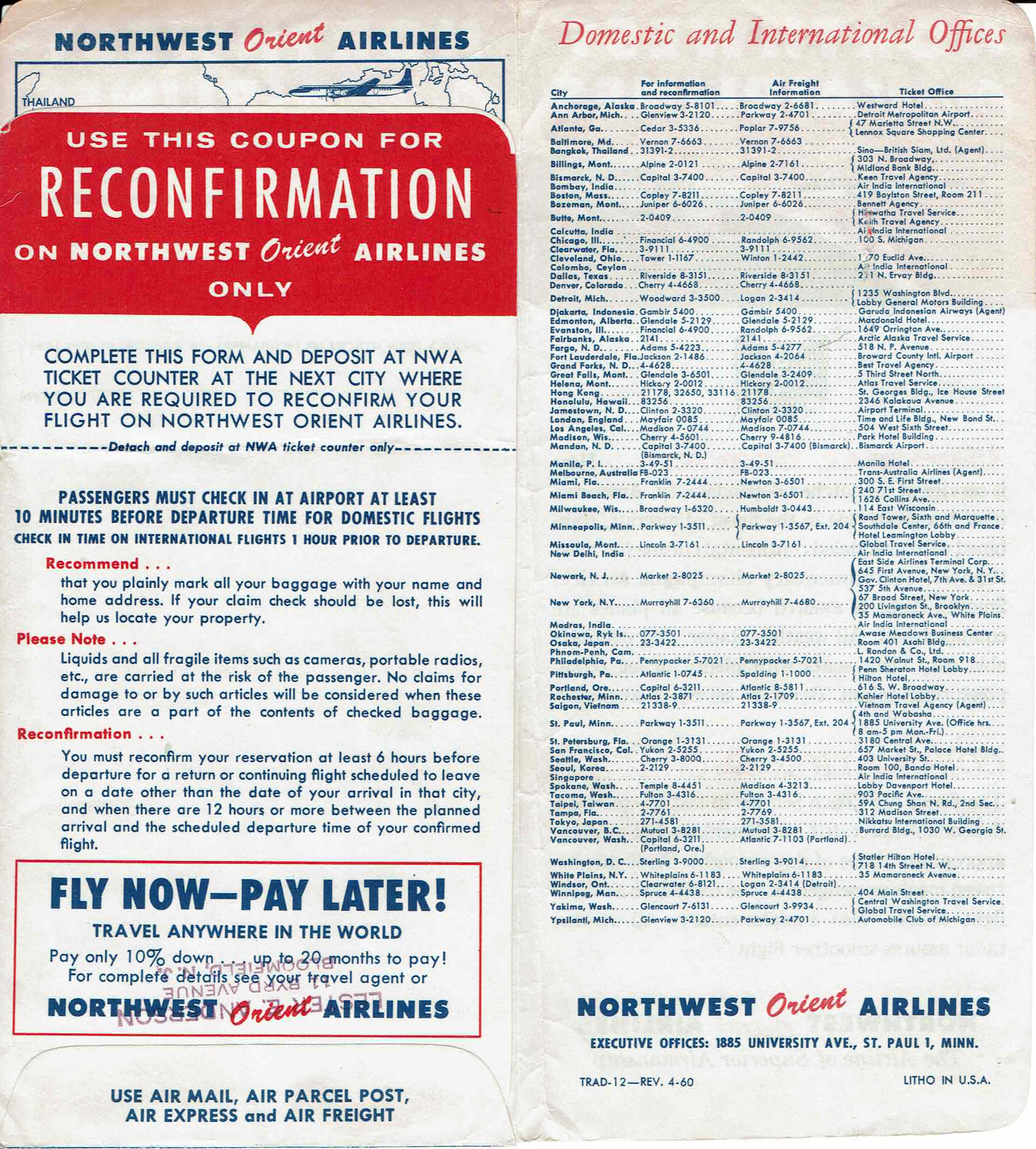 In the first Airport movie one of the characters who would sneak onto the plane as a stowaway explained she always carried a thick black crayon pencil to write on a blank gate pass.  Here is a real example of a 1960 Northwest gate pass written with a thick black crayon/pencil.

My grandmother took that flight, and saved two of the napkins from her meal service.  She flew on a Northwest DC7C for this segment of her trip. 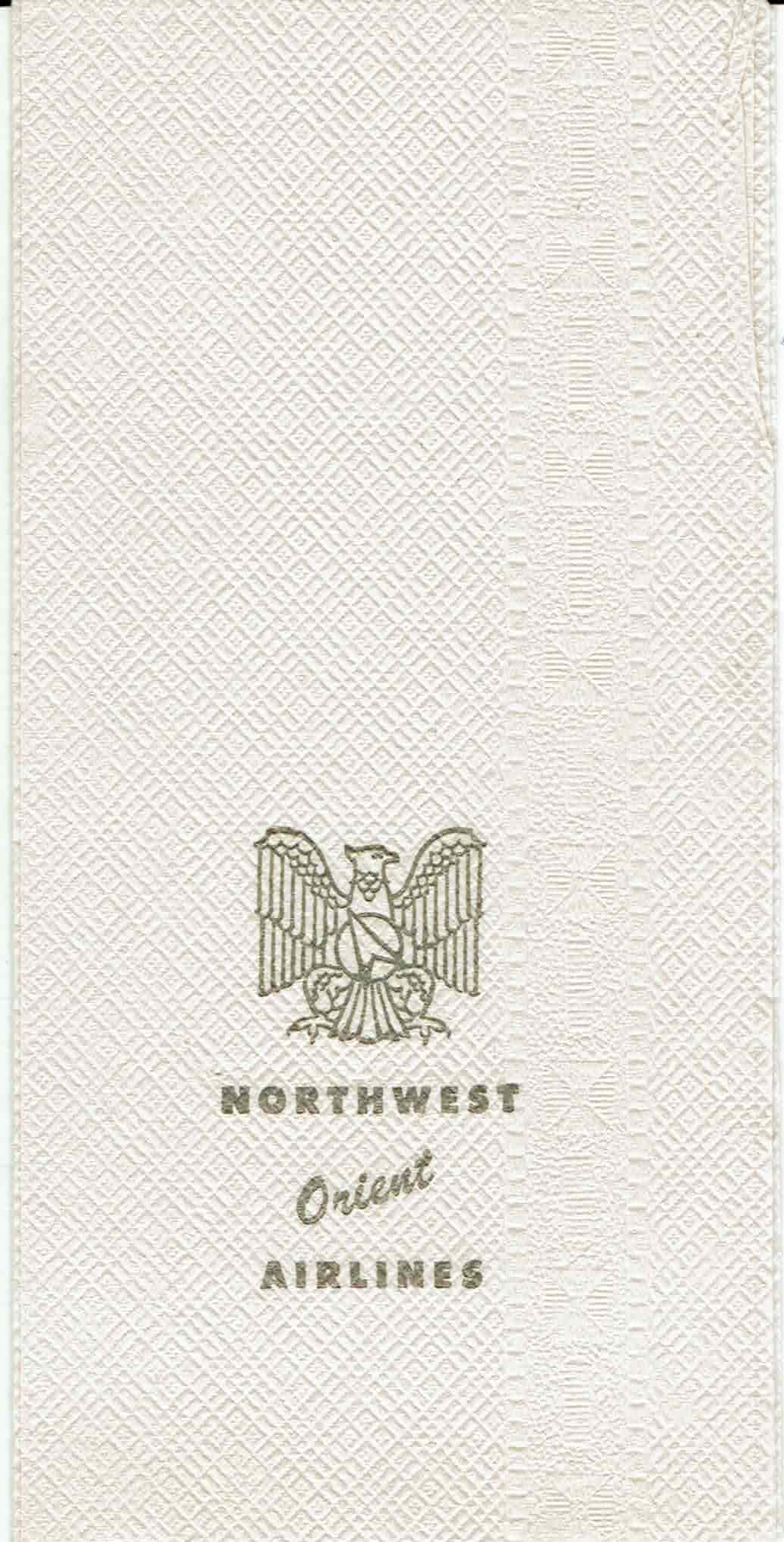 The physical size of this boarding pass is a throwback to the IBM Punch Card, used years before. It is no longer used in that fashion and no holes are punched in it to signify data (that is done by scanning the bar on the right).  In the early days of computer reservations, flight tickets were issued on IBM punch cards at the ticket counter and even when tickets became dot matrix printer output, they size of the ticket still echoed the punch card.