I began the year 2021 with the first article about British carriers featuring Imperial Airways and the subsequent BOAC, British, and British Airways. Over the next few months, I plan to highlight some of the many other airlines, which were formed over the years in Great Britain. Some were small, some large. Others lasted only a few years before succumbing to bankruptcy or merger and others are still in business.

So, while my wife is watching the super bowl, I’ll press on to the skies of England, Scotland and Wales. 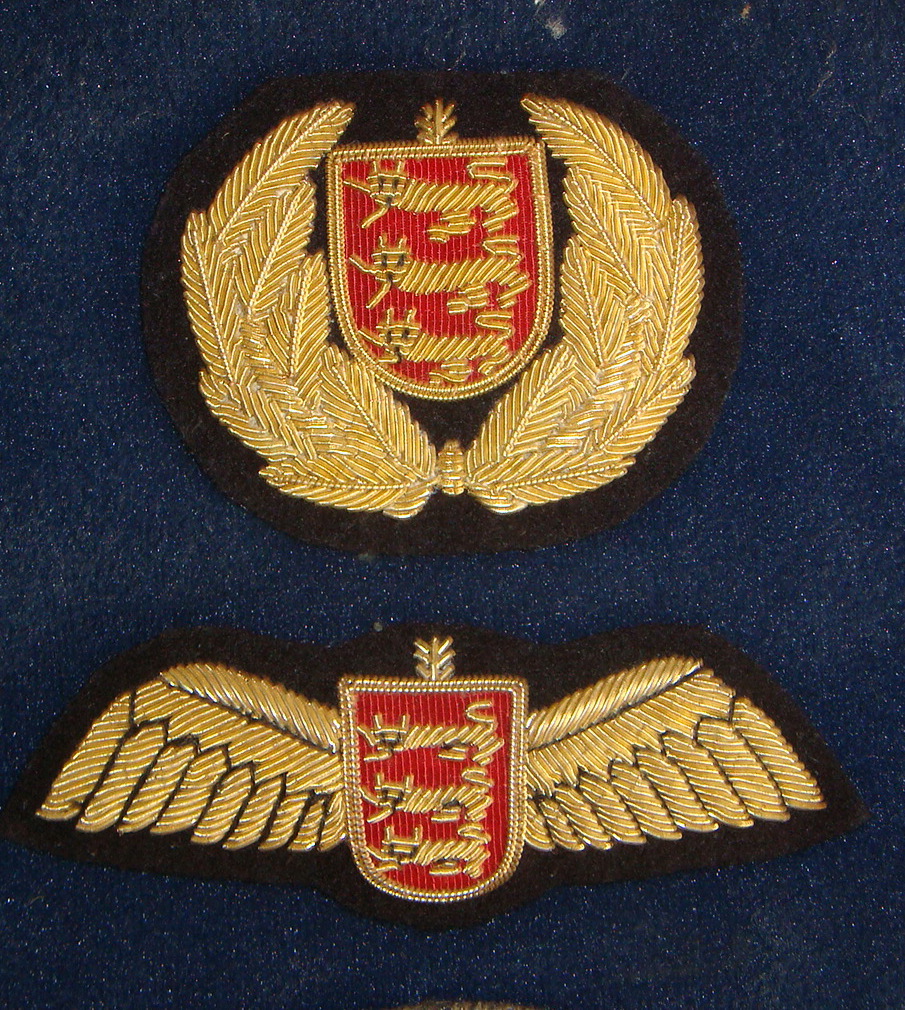