Some very old and established carriers, operating under their original names , and several very small, short-lived charter carriers which had interesting insignia. 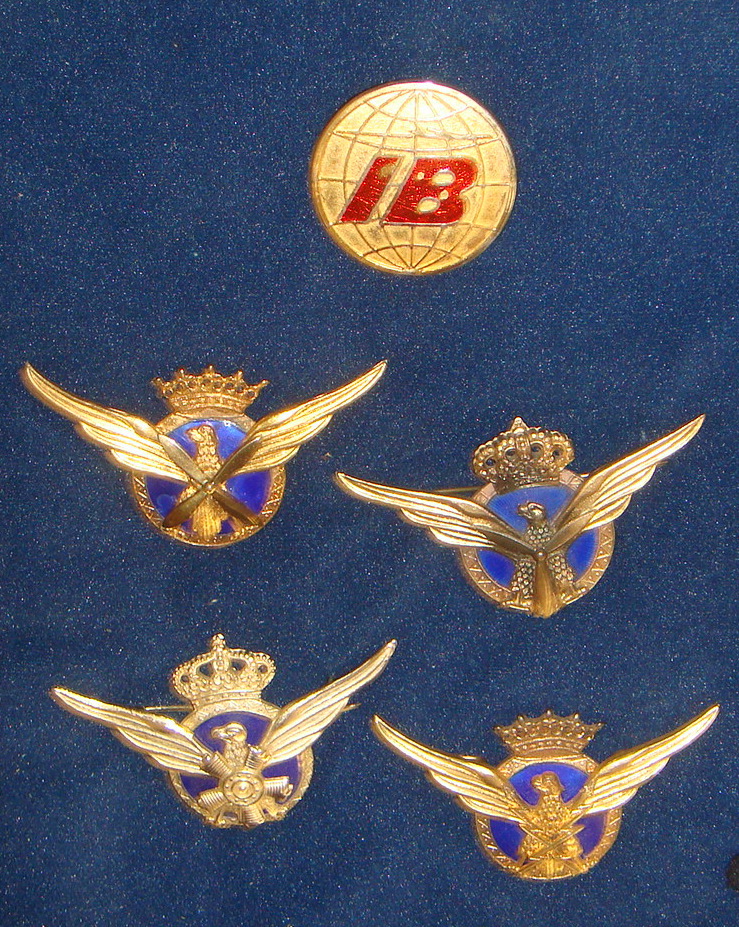 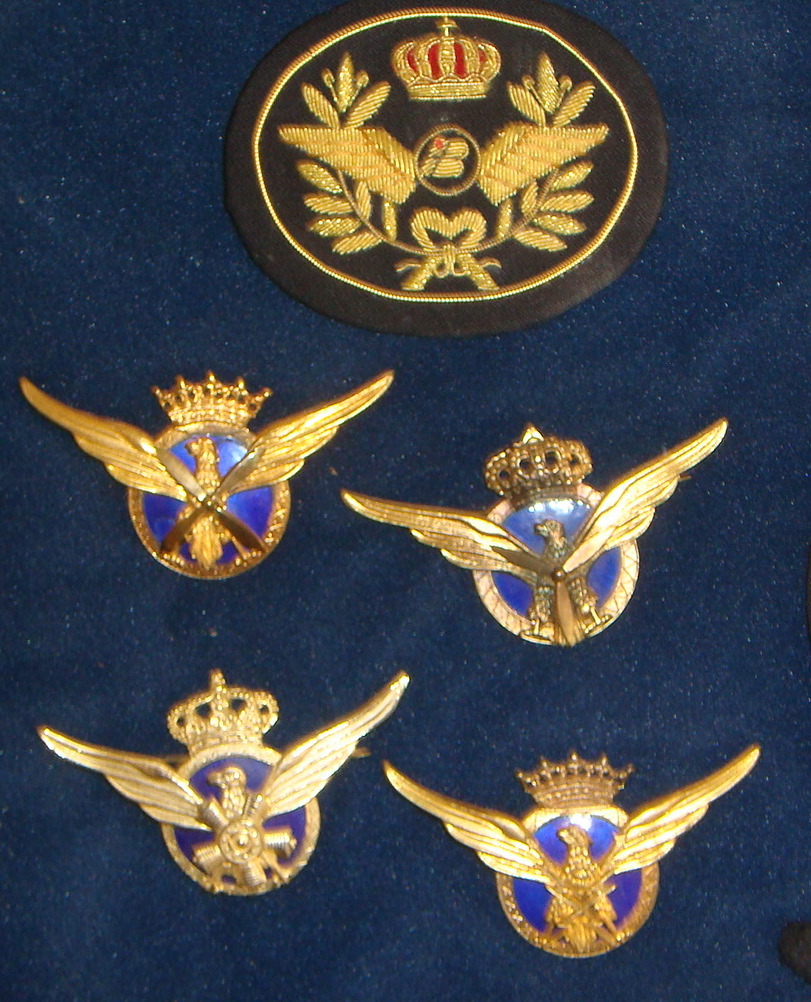 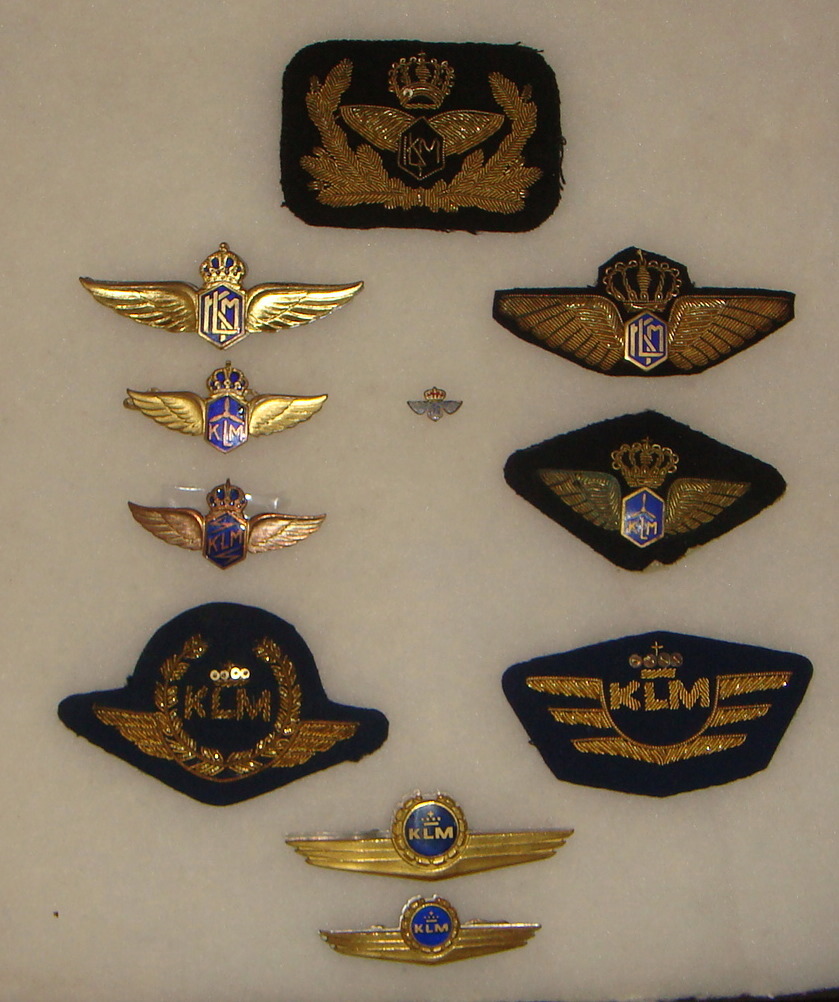 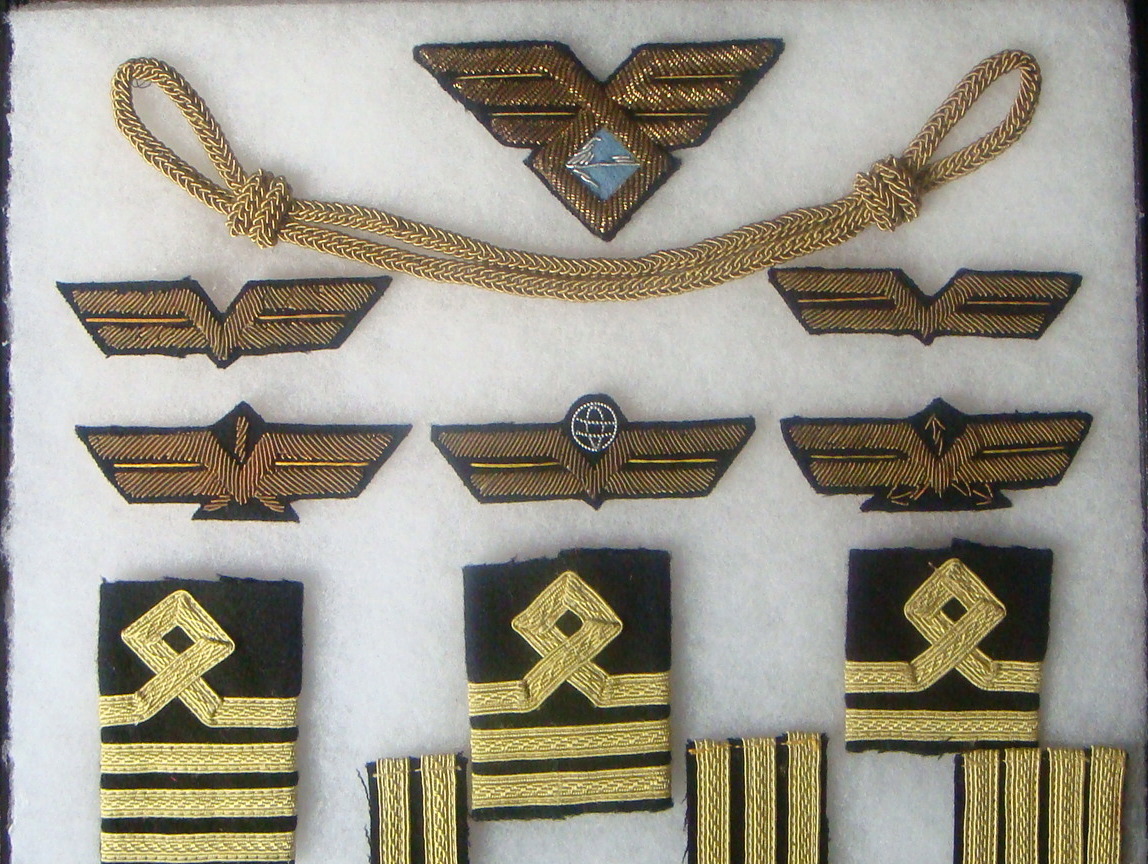 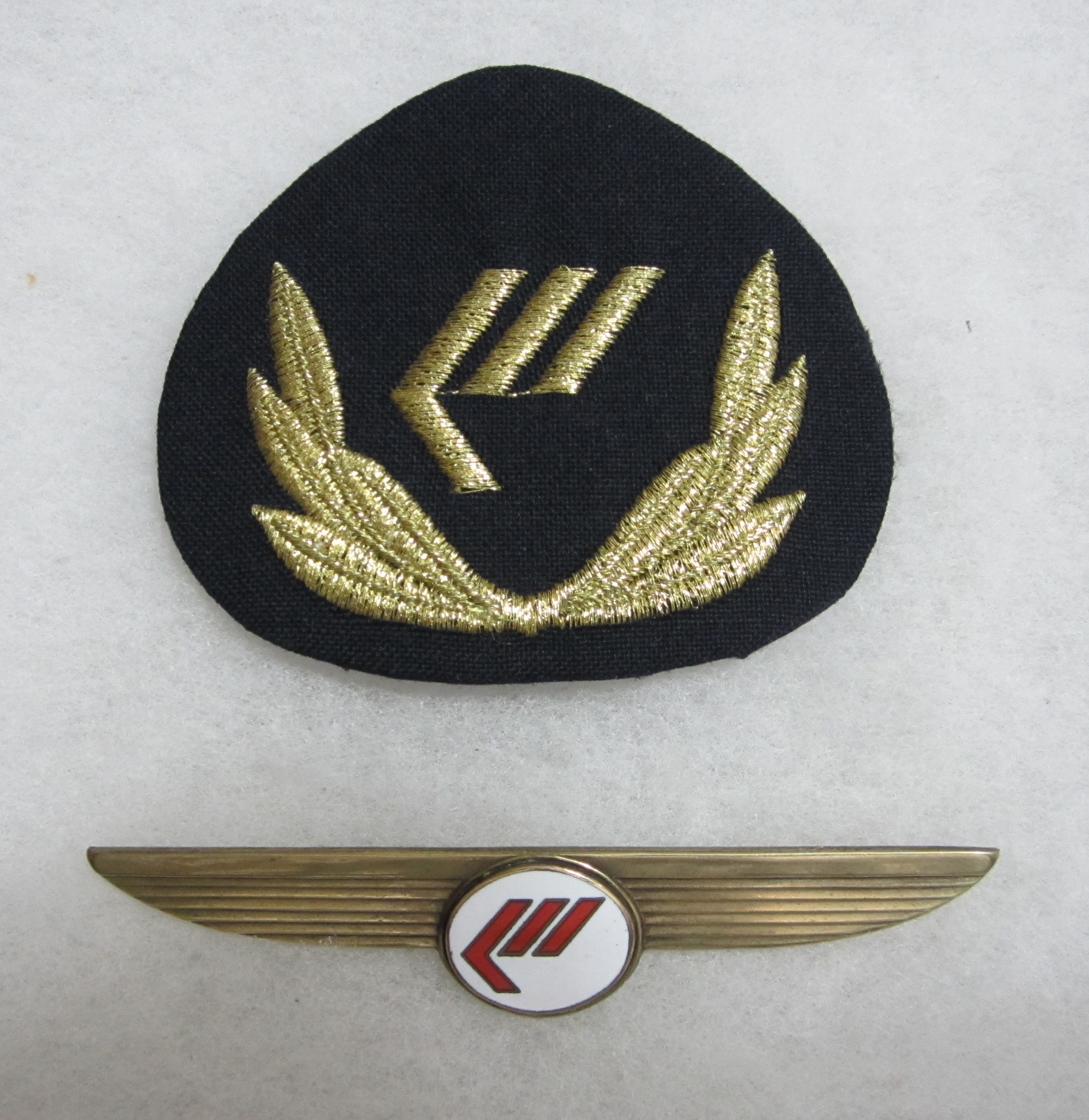 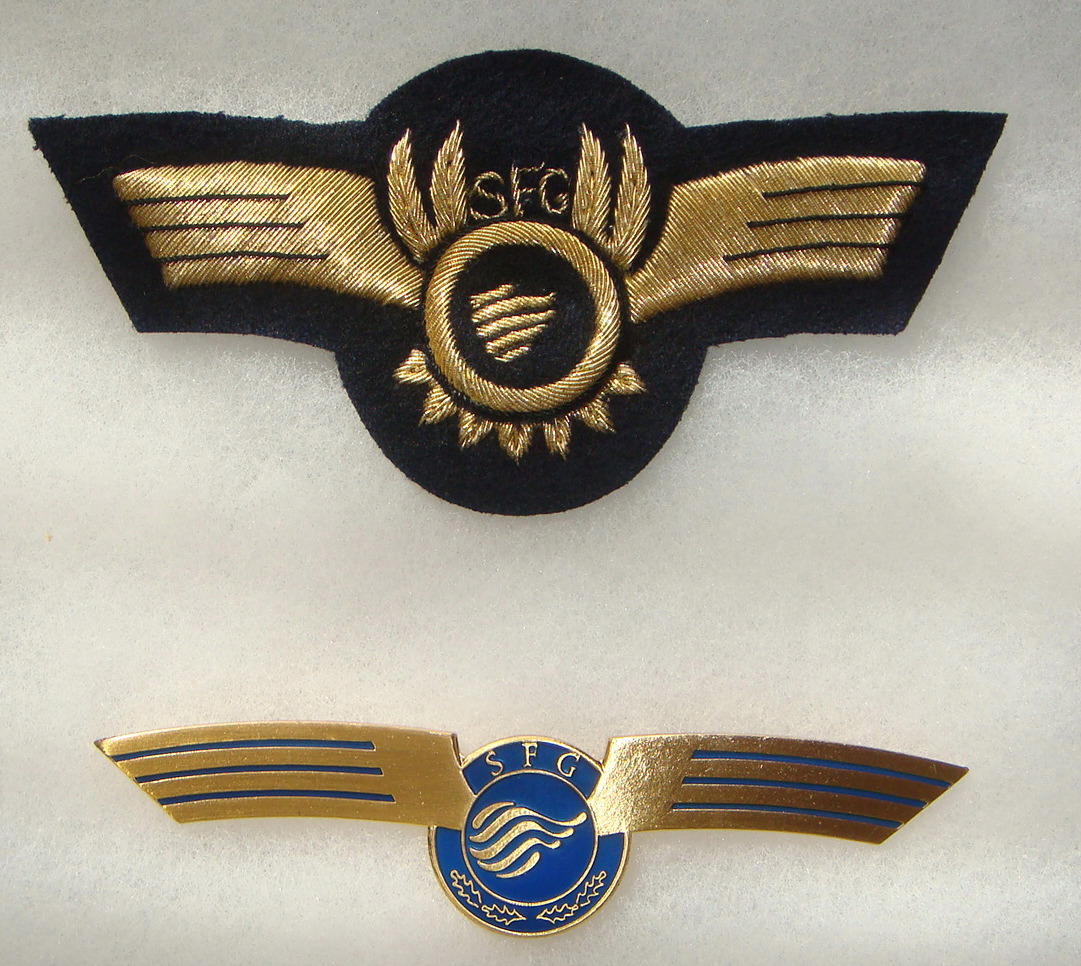 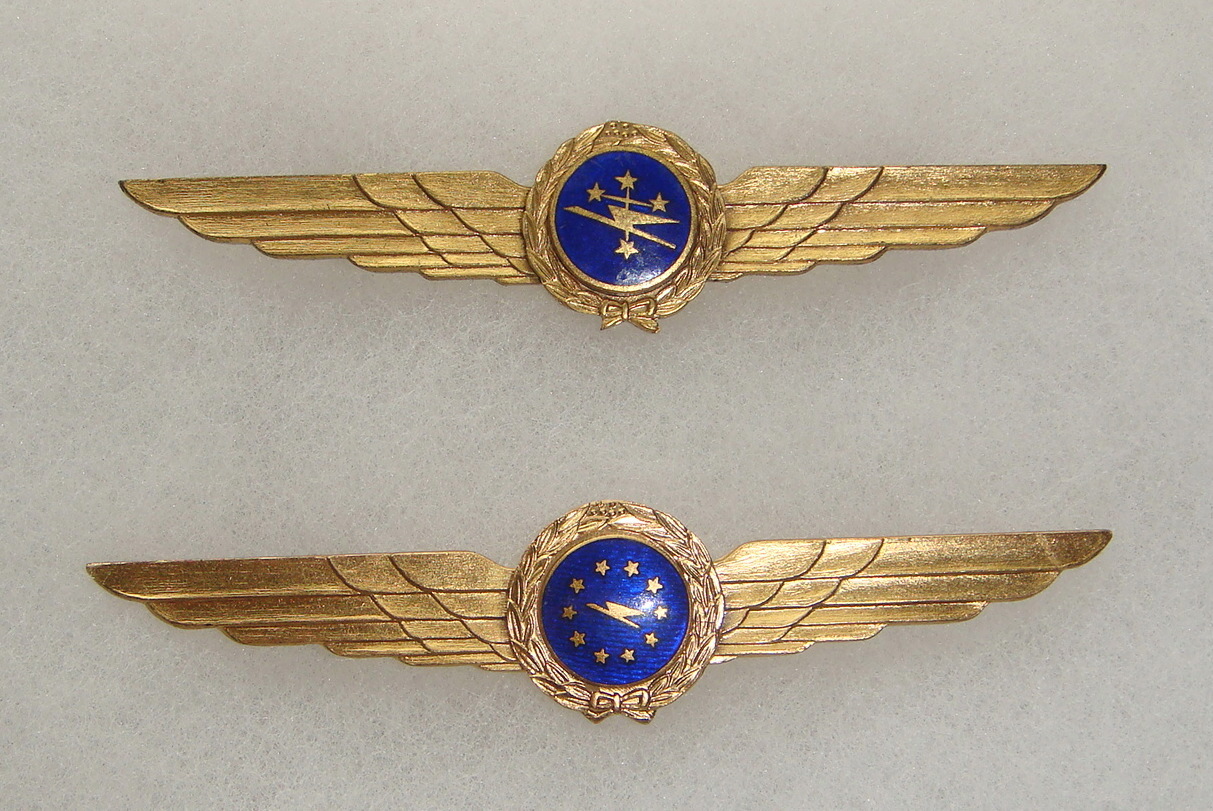 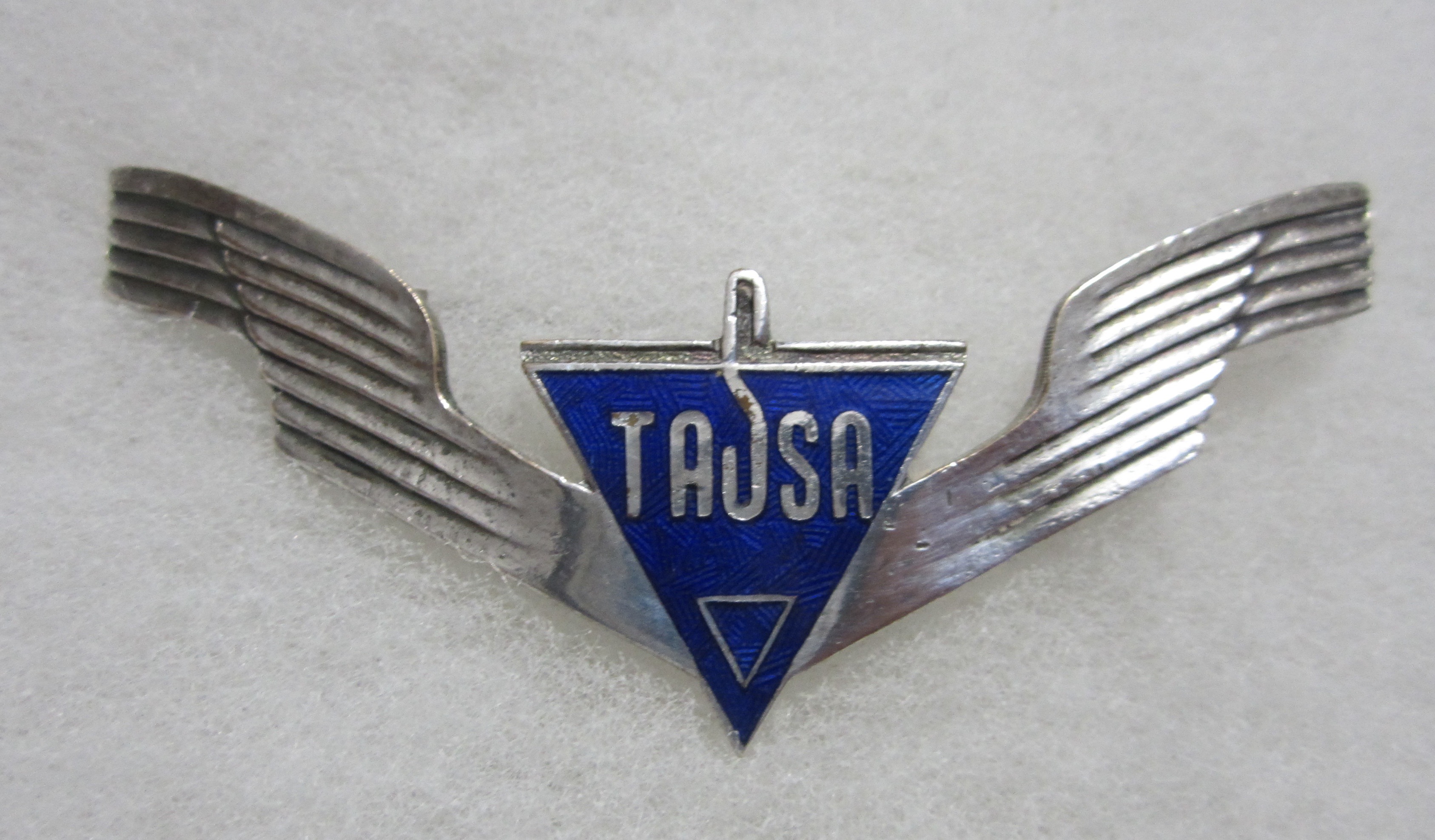 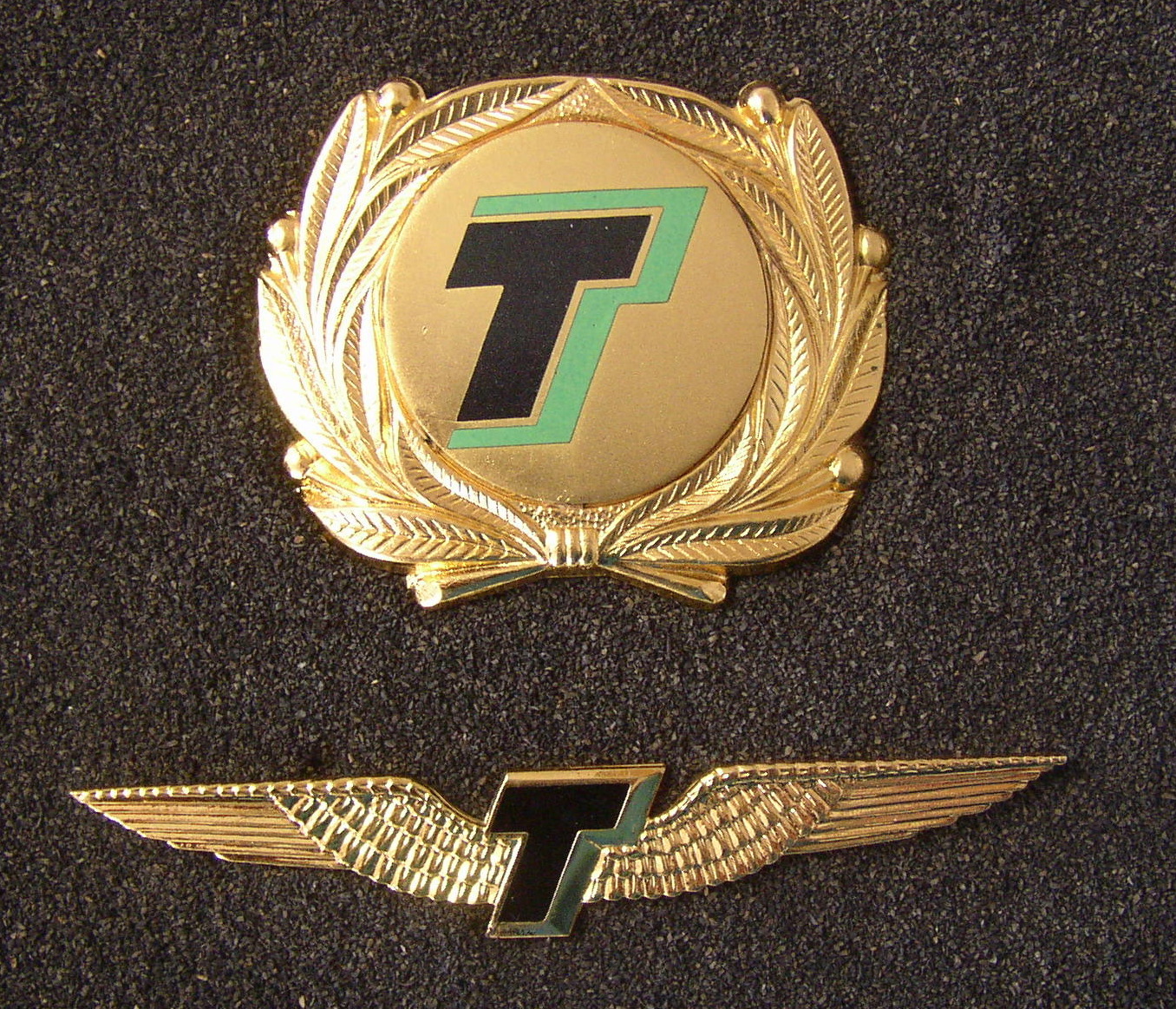